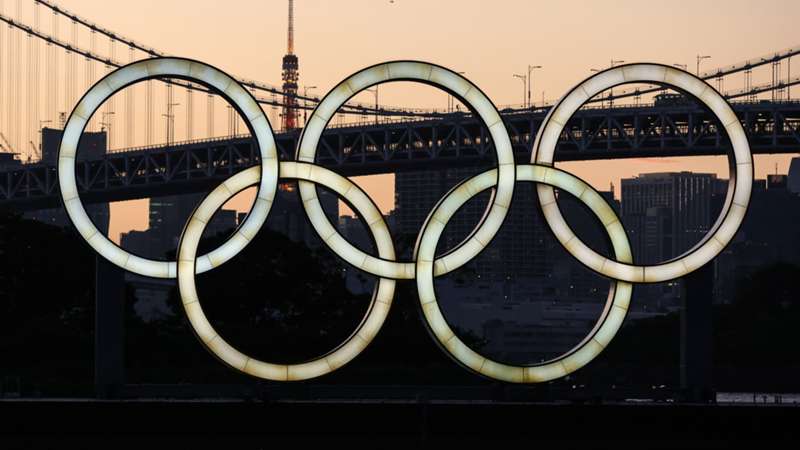 It was a mixed day for Britain's Olympic boxing hopefuls.

The 26-year-old struggled in the first fight as she went down 5-0 after her 20-year-old opponent had her on the back foot. Each time one fighter looked set to start dominating, they were pulled back.

In the second round Artingstall pushed back to get a 4-1 win, setting up a tight finish. In the last round, Irie edged her opponent and reached the final with a 3-2 win.

Elsewhere, Lauren Price reached the semifinals after defeating Atheyna Bylon 5-0, meaning Team GB are now certain of a bronze medal in the women’s middleweight division, and will face Nouchka Fontijn as she attempts to reach the final.