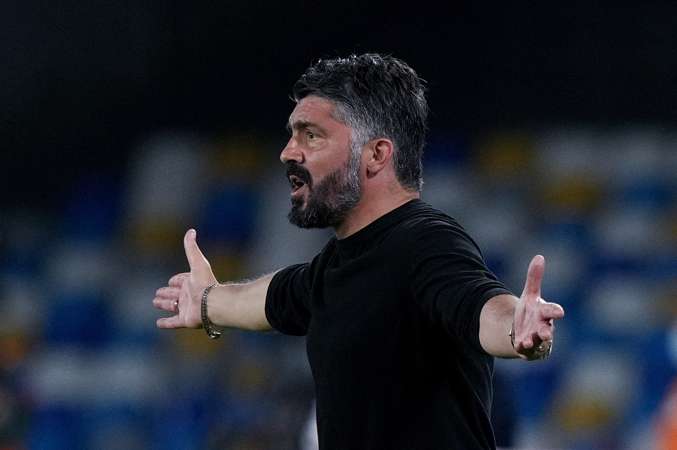 The fearsome ex midfielder was seen as the man to propel Fiorentina up the table.

Gennaro Gattuso and Fiorentina have parted company just 22 days after striking up a deal for the former AC Milan midfielder to take over as manager. A disagreement on transfer strategy is believed to be the main reason.

"ACF Fiorentina and Mister Rino Gattuso, by mutual agreement, have decided not to follow up on the previous agreements and therefore not to start the next football season together," said a Fiorentina statement.

"The company immediately set to work to identify a technical choice that will guide the Viola team towards the results that Fiorentina and the City of Florence deserve."

Gattuso is no stranger to managing in Italy following spells in charge of AC Milan and Napoli.

This shocking development is likely to cause embarrassment to both parties as the arrangement appeared to be a prosperous one at first with Gattuso seen as the man to take Fiorentina above mid-table. It appears both are now back at square one.