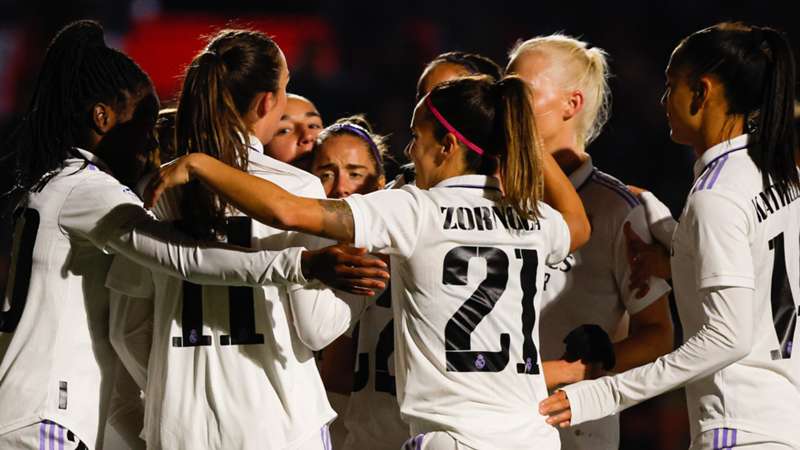 The Londoners sit comfortably atop Group A.

Chelsea will go for their fourth straight victory to start their Women's Champions League campaign as they travel to Spain to face Real Madrid on Thursday.

The Blues have built up a five-point lead at the top of Group A, with PSG and the aforementioned Real Madrid tied on four points apiece and Albanian side KFF Vllaznia stuck on zero points. Madrid will look to close the gap on their English opponents on Thursday, and they'll need to improve on the 2-0 defeat they suffered in the reverse fixture.

That will be tough to do against a Chelsea side that has allowed just one goal against in all competitions since October, while scoring 16 times during that same stretch.

How to watch Real Madrid vs. Chelsea on DAZN?

Where is Real Madrid vs. Chelsea?

The match will be staged at the Estadio Alfredo Di Stefano in Madrid, which holds 6,000 fans.