In DAZN Unfiltered, David Raum shows his new home Leipzig. Despite making his Champions League debut and being nominated for the World Cup, things didn't always go uphill: football almost remained a hobby and he started studying. But Raum made it, with hard work on and a lot of calm off the pitch. He doesn't take advice from everyone. In the talk with Jan Platte, you can find out why he has a mental coach, who hits the best crosses in the Bundesliga and what role iced tea plays in his life. 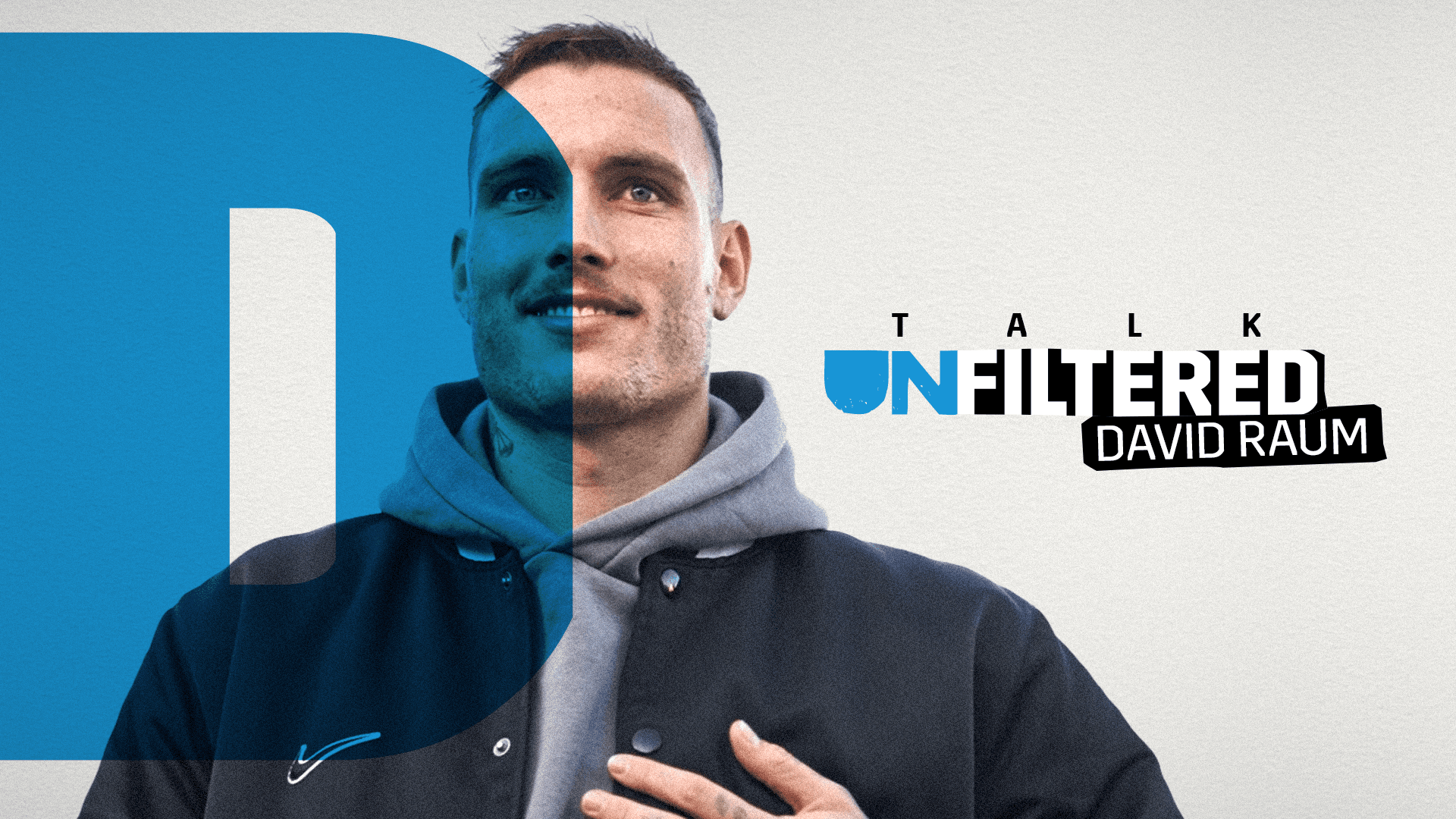 Top Events of the Weekend