On this episode of The Franchise presented by GEHA, we go on the field with Head Coach Andy Reid as the team concludes training camp in St. Joseph, we attempt to catch some fish with 2nd year punter Tommy Townsend, get up close with newly acquired running back Jerick McKinnon, and see what long snapper James Winchester has in store for the last days of Chiefs camp. Finally, we step into the booth with defensive lineman Khalen Saunders also known as Sir Bink$. And as the preseason kicks off we relive the best sights and sounds from the first two weeks of the preseason. 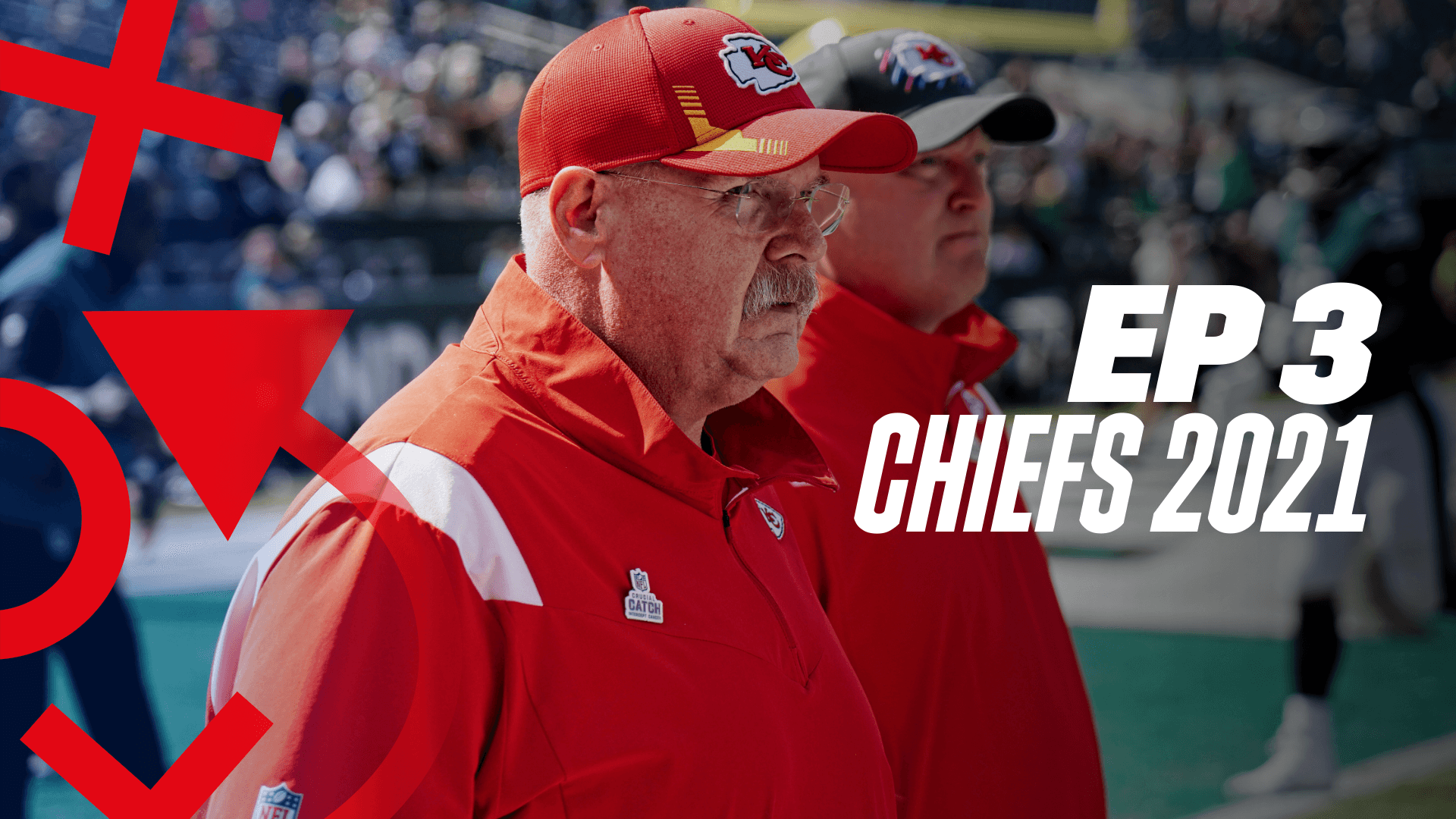