In this episode of the Franchise, Chiefs Kingdom prepares to enjoy a two-game home stand as the Chiefs prepare to square off against the Raiders and the Bills. Chiefs fans share a little bit about what makes tailgating at Arrowhead so special. Then, the Chiefs take on Derek Carr and the Las Vegas Raiders in a stunning showdown. Down 17-0 early, Patrick Mahomes and the Chiefs fight back, throwing four touchdowns to tight end Travis Kelce. The Chiefs rally and win the game. Defensive Backs coach Dave Merritt talks about his young group of DBs as the Chiefs prepare to take on Josh Allen and the Buffalo Bills. The Bills come to town in the latest entries of one of the NFL’s greatest quarterback match-ups. Despite a great performance from Patrick Mahomes and the Chiefs defense, the Bills come out victorious. The Chiefs prepare to take on the San Francisco 49ers in a re-match of Super Bowl 54. 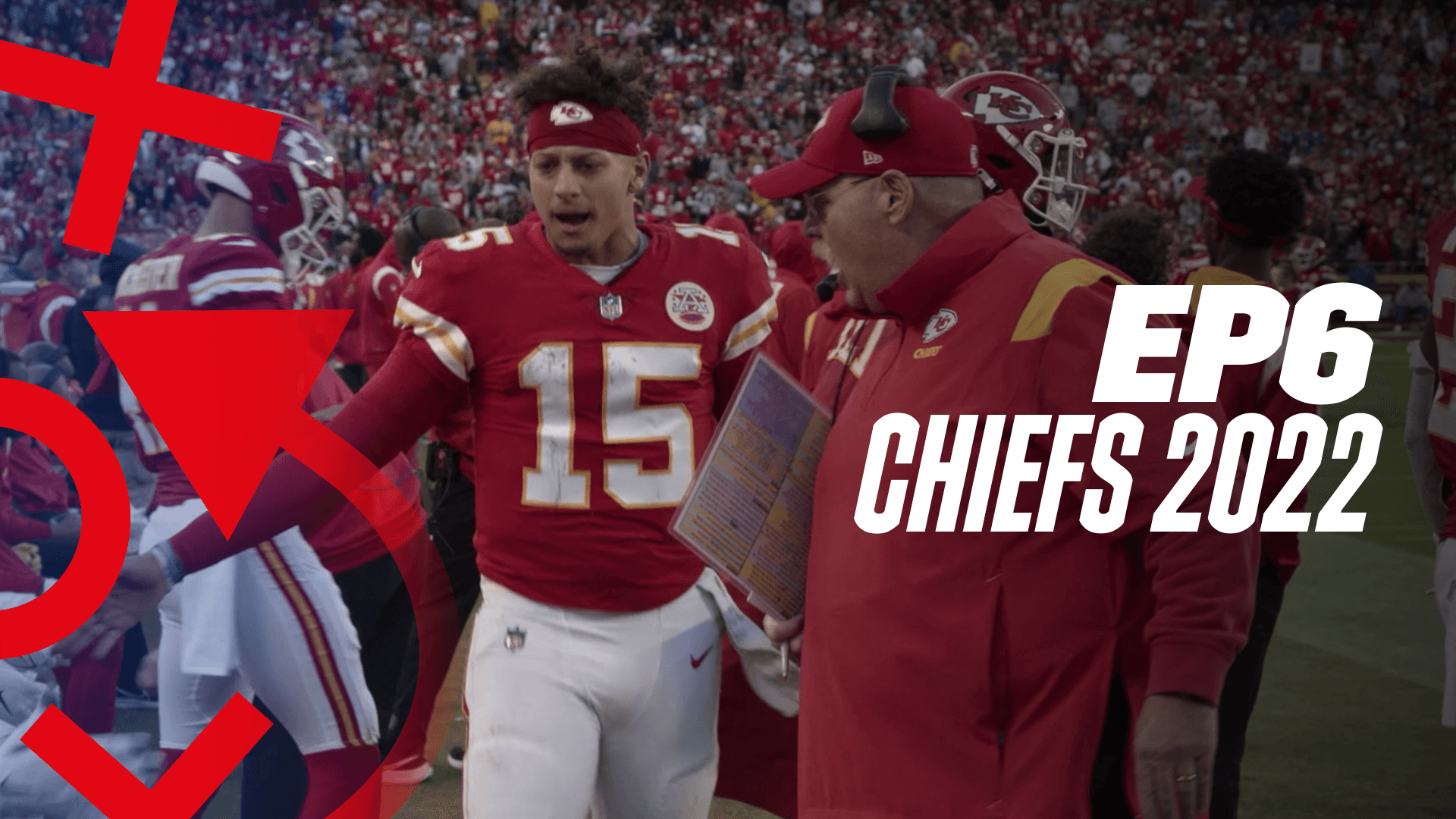