Florentino Perez, Roberto Carlos and Real Madrid are in town. Ronaldo and Florentino reminisce about the Galactico years, while Roberto Carlos spills the beans on life off the pitch with Ronaldo in Madrid. Valladolid fall to yet another defeat against Zidane’s team, their ninth game on the bounce without victory. They drop to 14th and suddenly relegation is a serious worry again. Hatem Ben Arfa refuses to sign the contract without Ronaldo in the room, so El Presidente heads to the stadium to get the deal over the line. The Frenchman puts pen to paper and Ronaldo has signed his first Galáctico. But how will the news affect the team? A week later Valladolid travel to Mallorca desperate to end their nine-game winless run. 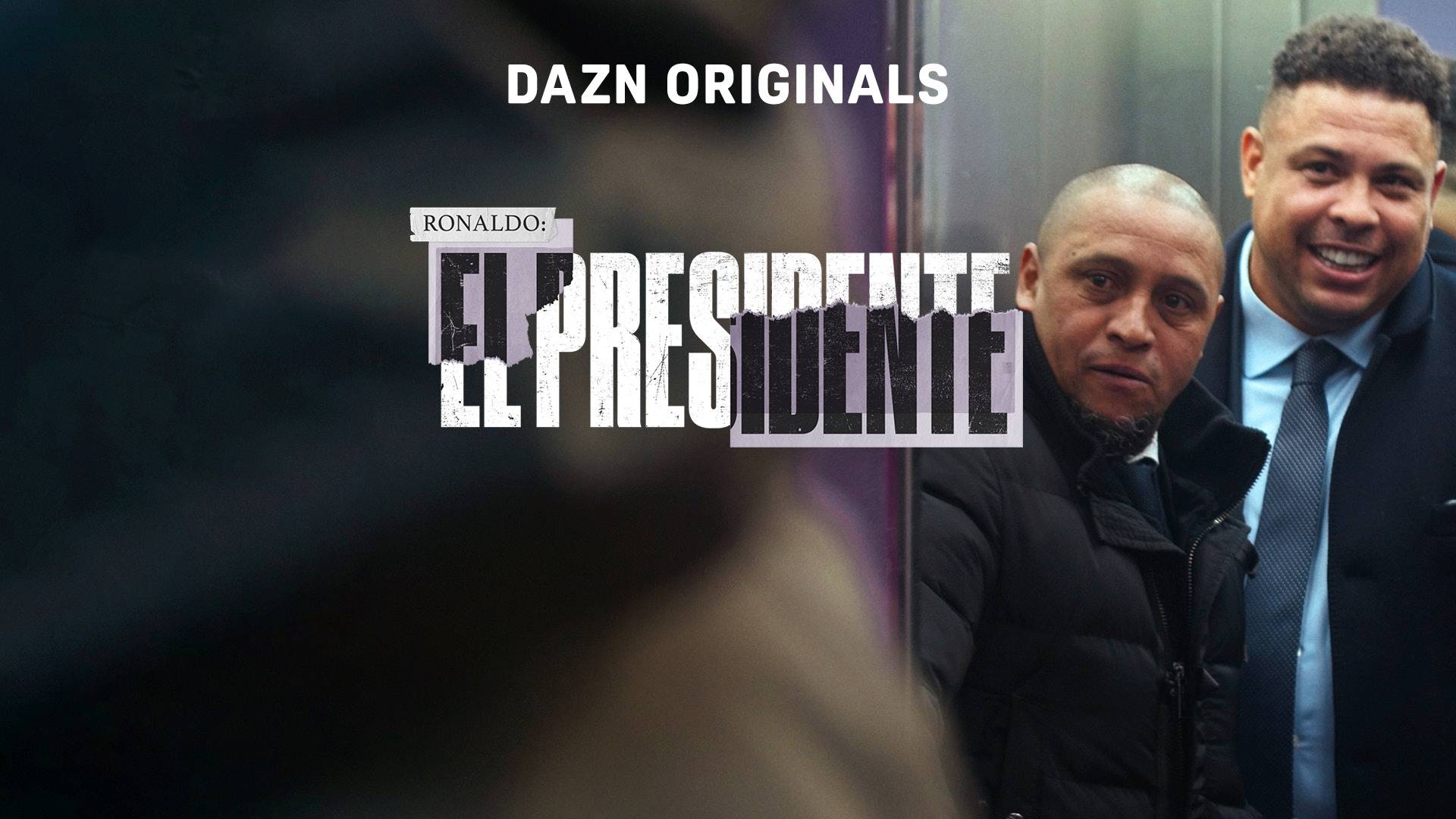