The 90's New York Knicks didn't fear no one - not the "Bad Boy" our of Detroit or Jordan's Bulls. Hard defense, grind and hustle brought the Knickerbockers to two NBA-Finals. DAZN NBA-Producer Lukas Flottmeyer spoke to the franchise's leading three-point-shooter and one of the faces of the 90's Knicks: John Starks. Starks tells how Patrick Ewing and an injury saved his career, how New York will find back to their successful style of play of last season, and why coach Tom Thibodeau is the right man for New York. DAZN delivers spectacular archive footage from the Madison Square Garden and Starks names his favourite opponents. 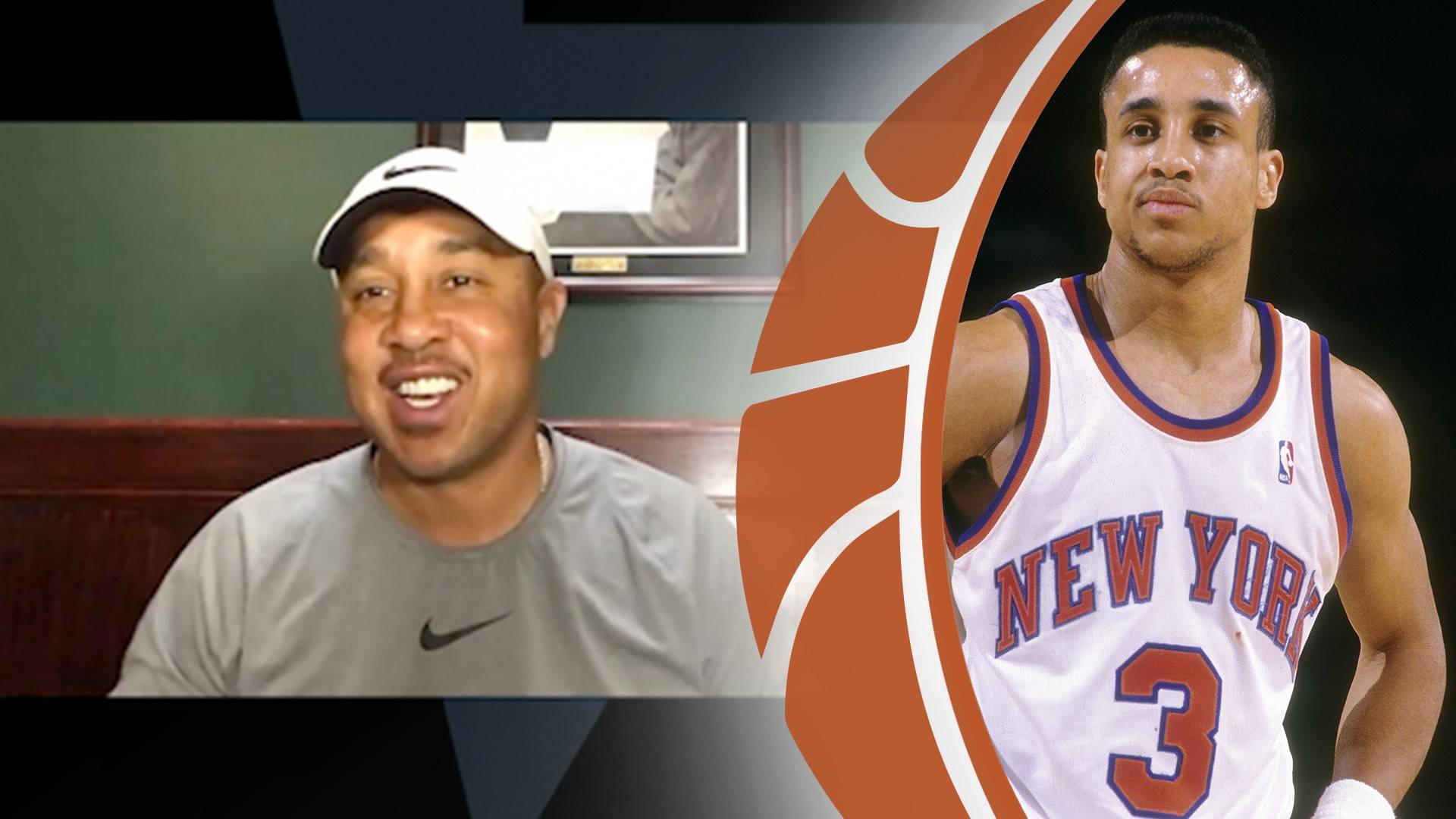 Mid-Season Review: Who will get to the Playoffs?NBA
Mid-Season Review: Who will be the MVP? Will Franz Wagner win the ROTY?NBA
Moe Wagner on his brother: The sky is the limit.NBA
What makes Martin Luther King Day so special in the NBA?NBA
Knicks Legend John Starks - how Patrick Ewing saved his careerNBA
Detlef Schrempf: "As long as we don't have a team in Seattle, I'm just a fan of basketball."NBA