This week, on "The Franchise" presented by GEHA, we relive what would become a memorable playoff run for the Chiefs. During the Wildcard Weekend, we catch up with some of the Chiefs Kingdom's biggest supporters and what fuels their fandom. Then, we recap the Divisional Round matchup with the Houston Texans and the largest comeback in Franchise history. And, the Lamar Hunt Trophy finally returns home, with the Chiefs defeating the Tennessee Titans in the AFC Championship Game. 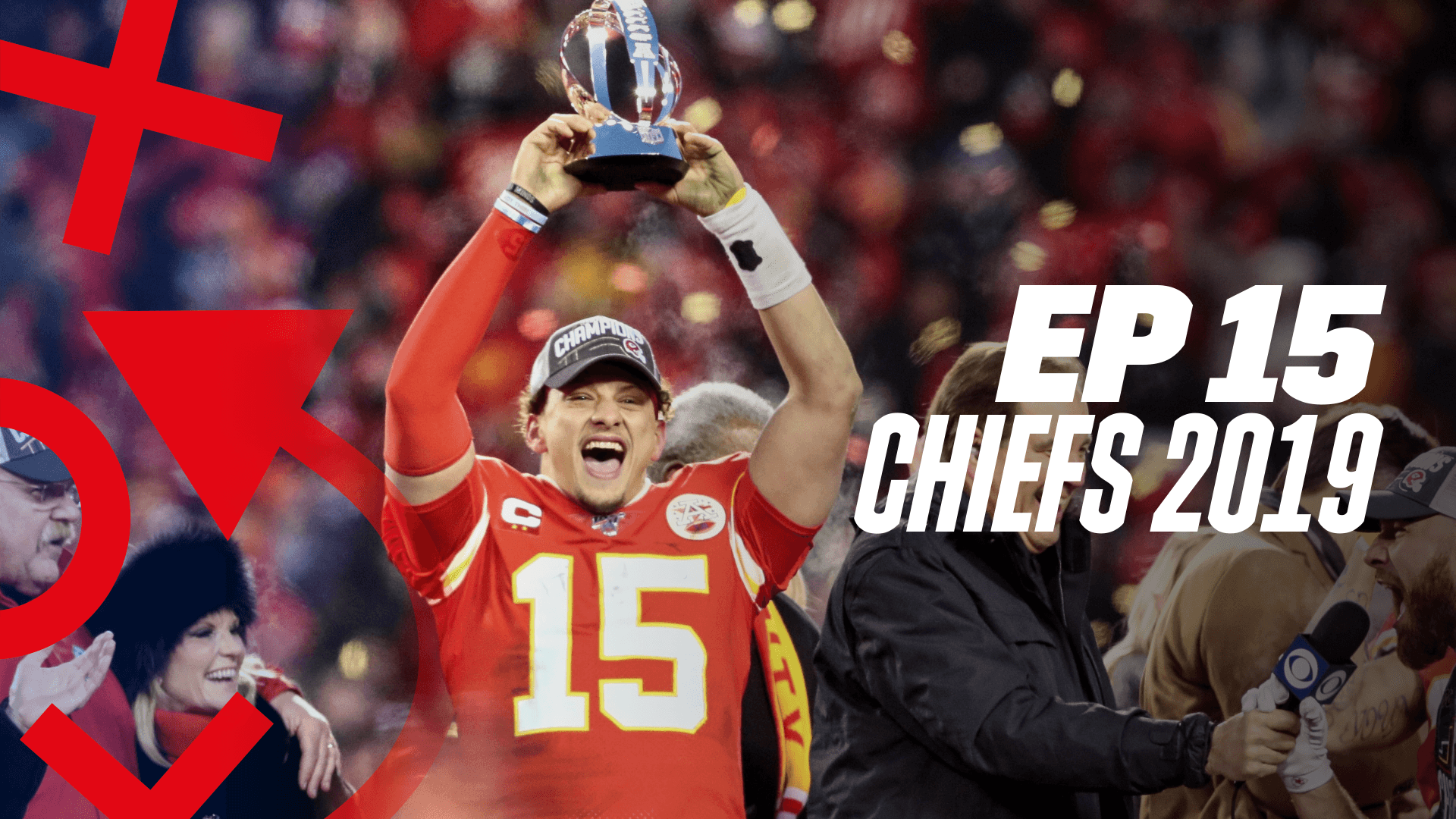