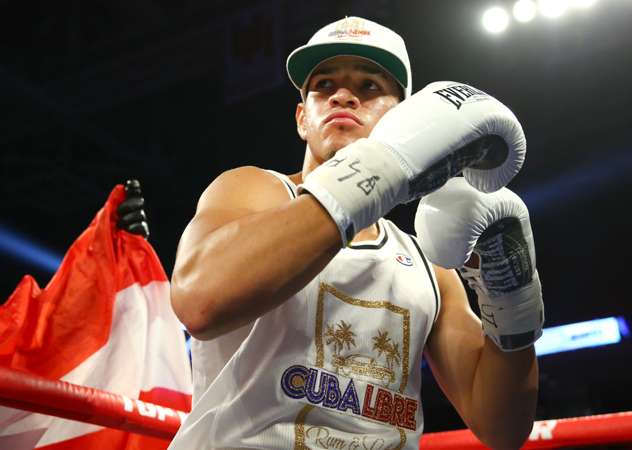 The super middleweight still has an undefeated record.

The Puerto Rican retired fighter was on the DAZN Boxing Show, and was asked to give the rundown on the territory’s boxing scene.

Discussing Berlanga, the undefeated super middleweight with 17 wins and 16 KOs to his name, Trinidad predicted: "Edgar is a powerful boxer with a huge heart. He's learning each and every day, and I know soon enough he's going to be a world champion."

Looking around the divisions, he mentioned Xander Zayas as another contender, saying:

"There are various boxers – a fighter like (Xander) Zayas.

“He's a great fighter at 147 pounds. Edgar Berlanga has a very bright future. He needs to continue training hard – stick with his corner, his father, and he will be world champion very soon.”