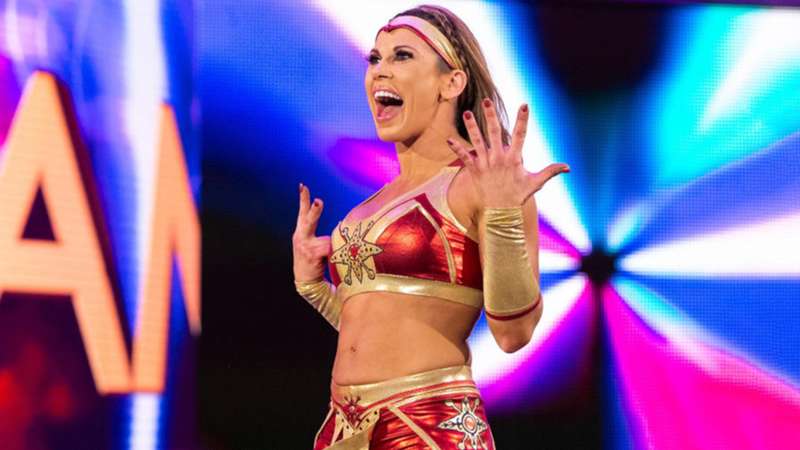 Could pro wrestling meet boxing in the future?

Boxers have made the crossover to pro wrestling.

Beyond an occasional appearance in the crowd at a marquee fight or walking a fighter to the ring, a wrestler hasn't transitioned to the sweet science. So don't expect someone to don the gloves in the near future, at least in the case of former six-time WWE women's champion Mickie James.

Just because she'll never have a boxing match doesn't mean James isn't a fan of the sport.

“I'm a fan of the sport. I definitely watch," James admits. "I wouldn't say that I'm an avid boxing fan, but I certainly appreciate the sport. I also feel like with UFC and with MMA, there's it's a very like; I won't say Neanderthal-like, but it's a very aggressive. Where I feel like with boxing, there's always more rules and it's more of a gentleman's (sport). Obviously it's a fight but there's also just a little bit more rules to it in the sense. I think you have to be a little bit more cerebral and patient."