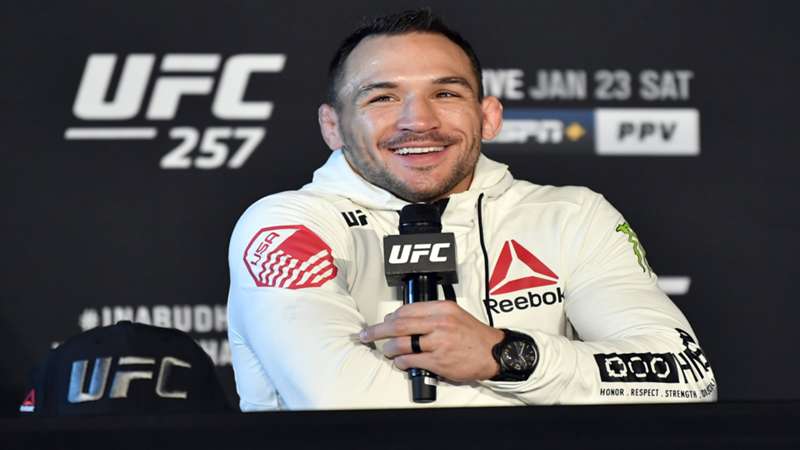 Getty Images
Check for Canelo vs. Bivol on DAZN in your country

What a night for Chandler.

After a riveting back-and-forth first round, Michael Chandler spotted a sliver of an opening and proceeded to bust hell wide open.

Chandler blasted Tony Ferguson with a field goal of a front kick that detonated on El Cucuy's jaw for an instant knockout at the point of impact just 17 seconds into the second round at UFC 274 on Saturday night.

Chandler celebrated the Knockout of the Year contender with two backflips, before throwing his name in the mix as the frontrunner to take on the winner between the UFC 274 main event between Charles Oliveira and Justin Gaethje.

But if Chandler doesn't receive a lightweight world title shot in a rematch, he did make sure to mention another fighter that he'd be interested in taking on — none other than the "Notorious" one.