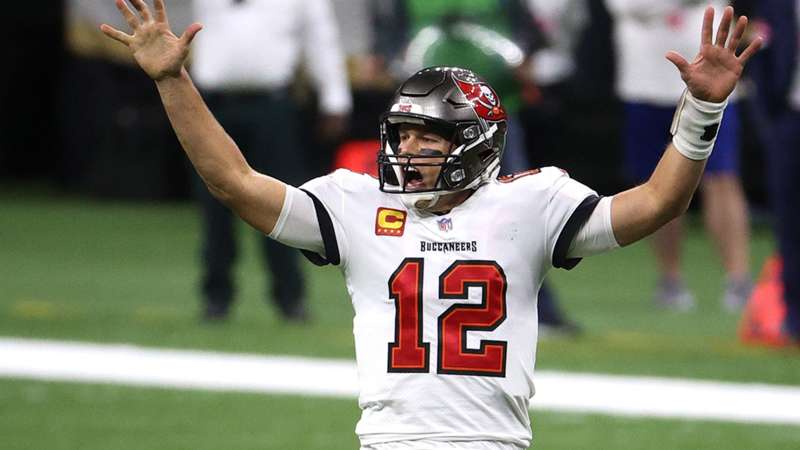 Can the Philadelphia Eagles beat the defending champions, or will Tom Brady see off the side that triumphed over him at the Super Bowl four years ago?

The Philadelphia Eagles look to spring a huge upset when they take on the defending champions at Raymond James Stadium on Sunday.

It's no surprise that a Buccaneers offense led by superstar quarterback Tom Brady has made the playoffs, but this will be the first time he has faced the Eagles in the postseason since being beaten 41-33 at Super Bowl LI while under centre at the New England Patriots.

The two teams met in week six of the regular season which saw the Buccaneers record a 28-22 win. Brady went 34 of 42 for 297 yards during that game, throwing two touchdowns and one interception.

Can Brady record second straight win over the Eagles this season, or will the Philadelphia franchise advance to next week's divisional round?

Here is everything you need to know about the Philadelphia Eagles vs. Tampa Bay Buccaneers, including start time and broadcast information:

What time is the Eagles vs. Buccaneers game?

The all-time series between the two teams is tied at 10-10.

Eagles vs. Buccaneers is available on FOX to TV viewers in the United States. In the United Kingdom, Sky Sports NFL will be carrying the game.