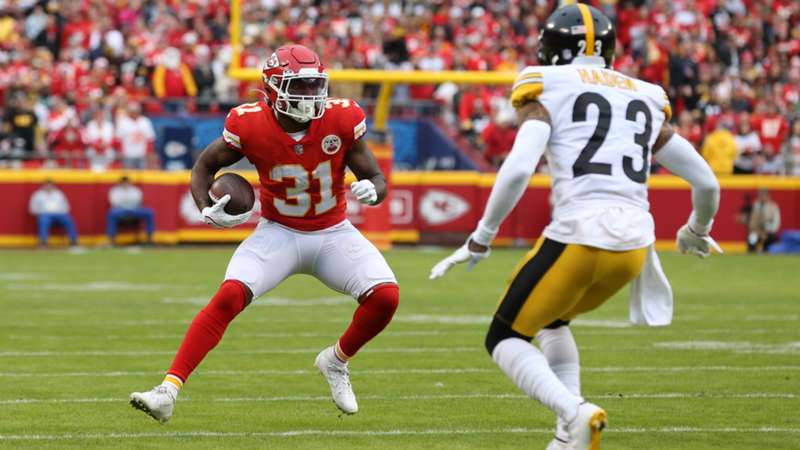 Two Super Bowl winning QBs, Ben Roethlisberger and Patrick Mahomes, go head-to-head for a place in the divisional round.

Quarterback Ben Roethlisberger looks to prolong his final season as a Pittsburgh Steeler when the team travels to Arrowhead Stadium to face the two-time Super Bowl champions, the Kansas City Chiefs.

The Chiefs just missed out on the AFC's number one seed which was claimed by the Tennessee Titans, while the Steelers had to overcome division rival the Baltimore on the final week of the regular season to secure a place in the playoffs.

These two teams did meet on Boxing Day in what was a comprehensive 36-10 win for the Chiefs who also clinched the AFC West title with the victory. Despite missing offensive stars Tyreek Hill and Travis Kelce, it was a one-sided affair with Patrick Mahomes throwing for 258 yards and three touchdowns.

The Chiefs maybe a clear favourite for this matchup, but don't count out a Steelers team which has wrecking machine T.J. Watt amongst its defensive ranks and a QB Roethlisberger who will be looking to prove the doubters wrong once again.

Here is everything you need to know about the Pittsburgh Steelers vs. Kansas City Chiefs, including start time and broadcast information:

What time is the Steelers vs. Chiefs game?

The Steelers lead the all-time series against the Chiefs 23-13.

Steelers vs. Chiefs is available on CBS to TV viewers in the United States. In the United Kingdom, Sky Sports NFL will be carrying the game.