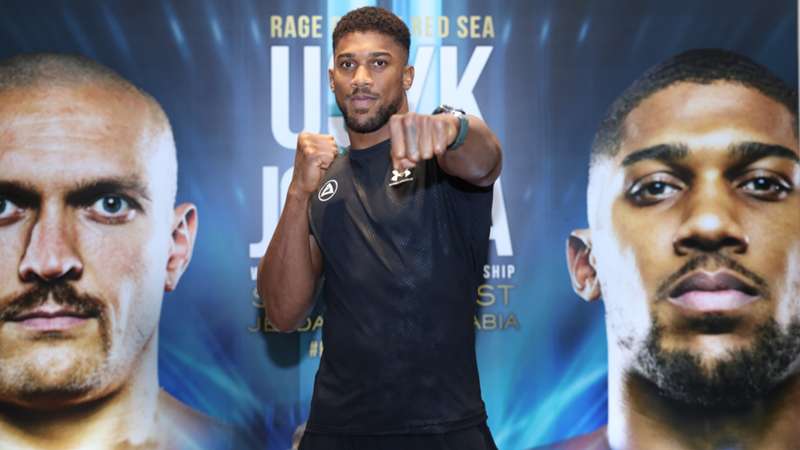 Marko Milun has shared many rounds with Anthony Joshua.

Anthony Joshua has been described as ‘perfect’ as he heads into the biggest fight of his career against Oleksandr Usyk this Saturday night.

Last September, Joshua was picked apart by Usyk as he lost his three world titles, but the word from his camp has been largely positive as he prepares for battle against the brilliant Ukranian.

Ahead of his August 20 date with destiny, Joshua has made alterations to his usual training set-up with Robert Garcia now overseeing his camp.

Croatian southpaw, Marko Milun, a vastly experienced amateur, has been one of Joshua’s main sparring partners, and the 25-year-old has been impressed with what he’s seen from the former two-time world champion.

“Good tactics will win the fight. AJ is the best technical boxer. Everything he does is perfect. AJ looks perfect. If they set him good tactics, he will win easy.”

“This time the whole camp is different. It's not the same. We spar maybe 15 rounds, me and AJ, very good rounds and it was explosive. I enjoyed it. Coaches are different, his training is different, from the small things to the big things.

“He is hungry now, he wants to win badly. Last time we didn't speak so much because we were separated, he was in his hotel. Now we eat together, we train together, we are at the pool together, recovering in the sauna. We have become closer than last time.”