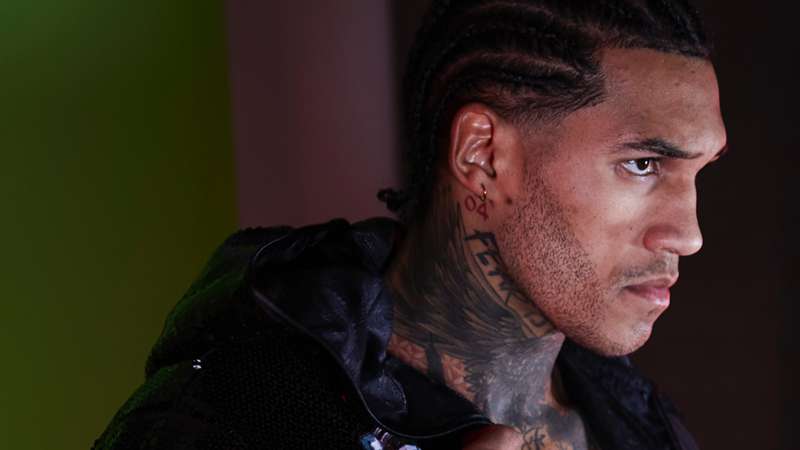 The welterweight fighter is aiming to secure a world title down the line.

Boxing trainer Andy Lee believes that Conor Benn has improved to the extent that he is no longer operating in his father’s shadow.

Benn is the son of former world champion Nigel Benn, but in his last fight demolished Samuel Vargas before calling for a fight with Amir Khan.

Instead, his next fight is due to be against Adrian Granados on July 31 as part of the DAZN Fight Camp series, and Lee praised the 24-year-old for his progress.

“A lot of people have noticed he's one of the most improved fighters and he's a real fighter now," Lee said on the DAZN Boxing Show.

“You have these guys who are sons of famous fighters. And sometimes it's a novelty that they get put on the big shows, and they get showcased, but can't really back it up. But Benn has really dedicated himself to the sport, and to his training and his education. He spent a lot of time in the gym. And I think he's kind of separated himself from his father now and he's seen as his own fighter building his own legacy.”

Looking towards the weekend’s fight, he warned that Granados poses a real threat.

“You know, but he has to get past Granados, who has been in there with the best, much more experienced and we'll have a lot of guile and a lot of craft behind what he does, so it's an interesting contest.

“He kind of jabs a lot to get to this, but when he does jab, leaves it open, raises his chin. And if Benn can time and come in, then it could be a good night for him.”