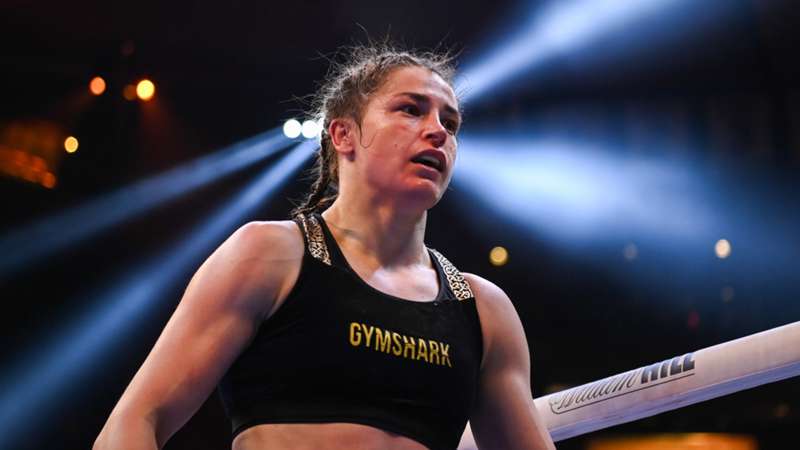 The unbeaten champion is expected to get a homecoming fight

Eddie Hearn has a three-woman shortlist to decide the next opponent for Katie Taylor.

A rematch against Serrano was welcomed by both fighters immediately in the aftermath, with a suggestion that the fight could be held in Croke Park as a homecoming event for the Irish fighter.

Speaking to IFL TV, Hearn confirmed that Croke Park is the planned venue regardless of the opponent.

“There are three fights for Katie Taylor next,” Hearn explained.

“There is Cris Cyborg, there’s Holly Holm or there’s Amanda Serrano. We have had approaches from (the) government level in Ireland, they want to do Croke Park, and it would be an incredible moment for Katie Taylor. Those three names would be fine to do that. For me, I would like the Amanda Serrano rematch.

“It’s such a great fight, and we are talking to Jake Paul and Nakisa [Bidarian] about that rematch. If we can agree on terms, we’d love to go straight into the rematch and do it again and create an event that will be remembered even beyond Madison Square Garden.”

Taylor is known to be keen to fight in Ireland before the end of her career and after a tough battle against Serrano she may regard her next fight, whoever the opponent, as one of the last chances to fulfil that ambition.