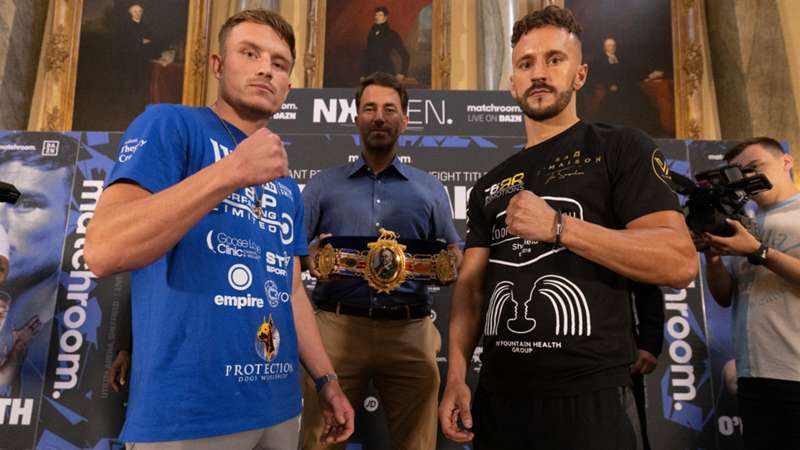 Dalton Smith returns to the ring for this third fight of 2022 when he takes on fellow Sheffield fighter Sam O'maison for the vacant British super lightweight title.

The fight which takes place at the Utilita Arena in Sheffield will be the first time Smith will have headlined a card in his home city and he will be looking to make a statement with a win, and push on for world honours in the not so distant future.

Betfred (as of August 5) has Dalton Smith installed as the favourite at 1/33. This means that you would need to bet £330 to win £10, plus your original stake. Meanwhile, Sam O'maison is the underdog at 10/1, which means a £10 bet will bring in £100 in addition to the original stake.

There is a lot of excitement surrounding Dalton Smith and rightly so.

The 25-year-old has all the attributes to become one of the best fighters Britain has produced, and after just 11 professional fights, many are expecting Smith to be in world title contention sooner rather than later, but first he needs to capture the British 140lb title.

Sam O'maison will be no easy pushover however. He is an experienced fighter with a 17-3-1 record, a tricky southpaw who is difficult to catch, but I expect Smith's superior footwork, power and shot selection to prevail in the latter stages.

It is very rare a Dalton Smith fight goes the full distance and I expect another stoppage in the Steel City after what should be an entertaining contest with an electric atmosphere.

Astbury's pick: Dalton Smith to win in round 10 (20/1, all odds sourced via Betfred)