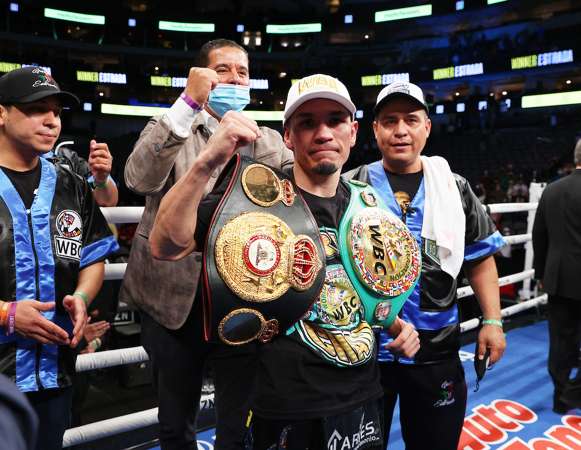 Juan Francisco Estrada was impressive against Roman 'Chocolatito' Gonzalez, but was it enough?

The scrap was shown live on DAZN in one of 2022's most anticipated fights.

In previous rankings the DAZN pound-for-pound list had the Mexican hovering outside the top 10, and there was a chance that with some fighters like Tyson Fury and Terence Crawford failing to take the biggest fights, that Estrada might have moved up.

However, the top 10 remains unchanged for now, and Estrada's win over Chocolatito was not quite dominant enough to dislodge anyone above him.

Crawford and Fury need to sort out their undisputed fights with Errol Spence Jr. and Oleksandr Usyk before it's too late, and there could be a place for the winner of Gervonta 'Tank' Davis vs. Ryan Garcia. With Eddie Hearn looking to the future for a fourth Estrada vs. Chocolatito showdown, or a potential Bam Rodriguez match-up, there is scope for a lighter fighter to crash into the rankings.

You can read the full and current DAZN top 10 rankings for men's boxing  here .