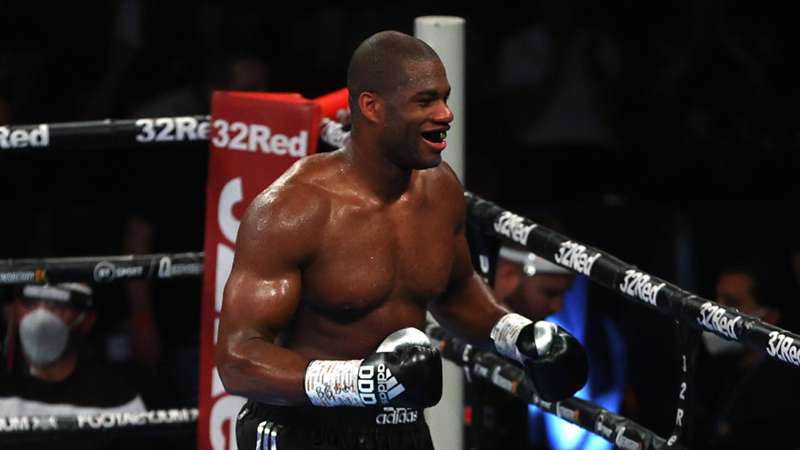 Johnny Fisher picks the heaviest handed fighter of the three.

Johnny Fisher believes that Daniel Dubois has more power than both Tyson Fury and Joe Joyce.

Fury and Joyce are known for their abilties to eat shots in the ring, but are some of the biggest men in the division, both in terms of height and weight.

Dubois also known as a heavy-handed fighter and he managed to see off South African Kevin Lerena last weekend on the Tyson Fury undercard.

Fisher has sparred with all three fighters, and he told talkSPORT: “Daniel Dubois is probably the heaviest hitter I’ve ever been in with, he’s a very powerful puncher.

“I got some rounds with him recently and it’s always good to train with somebody who is just about hitting that world title level now, hopefully he’ll get to challenge for a world title.

“He’s still a young guy himself, so it’s good to get some rounds from him and learn from him.”

Of Joyce, he said: “Me and Joe Joyce have had some really good fire fights, not just sparring but we proper go hammer and tongs.

“I’ve also got to give a mention to Tyson Fury, who is obviously top of the pile.

“I’ve only sparred him a couple of times, but the knowledge that he gave me and the advice that he and his dad were giving me, I was very grateful for that.

“He’s the top of the mountain, so I guess he’s the best all-round fighter to spar.”