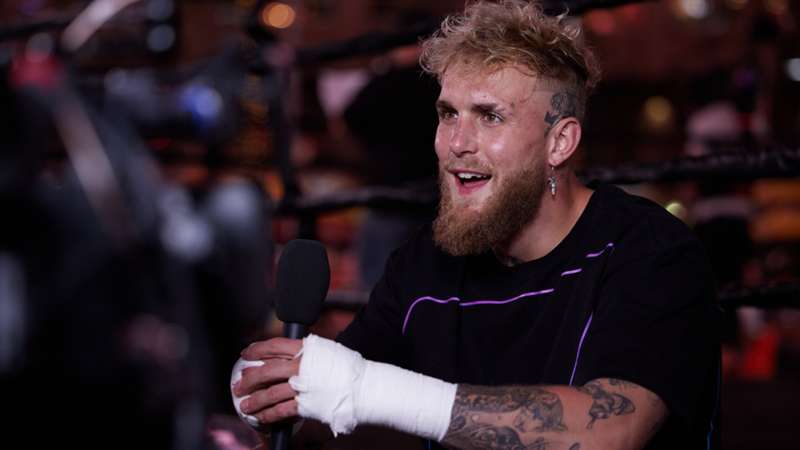 The UFC fighter is confident he would be the winner.

UFC fighter Ian Garry believes he would no problem defeating Jake Paul in the ring or in the octagon.

Paul boasts an unbeaten boxing record after turning pro but is yet to fight against anyone who is a boxer all else.

His last fight game against an ageing Anderson Silva, who is primarily known for his MMA exploits, though the YouTuber did see a fight against Hasim Rahman Jr. fall through.

Speaking to Fair Betting Sites, Garry made it clear he would have no mercy for Paul.

He said: “Right. Listen to me. I would box seven shades of s—  out of Jake Paul and I would do it for free. I don't even need to say any more about it. That's it.

“In the octagon!? He’d have to be a brave man to step into the octagon with me! Again, I think what the Paul brothers have done is incredible. One of them has fought Floyd Mayweather and that's insane to me. They put on some amazing fights, they’ve got a lot of bums on seats and they've got a lot of people to pay to watch their fights. So they're very, very smart at what they do. They are kings of content and they've got a phenomenal brand behind them.

“However, if they stood into an octagon with me I would beat the s— out of them for 14 minutes and 58 seconds. Because I would want them to know that I am better than them at what I do. You know I'd make them struggle. I'd make them not want to be there, I’d make them want to quit, and when they want to quit I'm not going to give them the option to quit. I’ll decide when I finish the fight. Let's see what content he's got when he’s looking scared, when he's got that fear and anxiety. He wouldn’t want anything to do with me and I'd be like hey, you asked for this. You’ve stepped into my world. You shouldn't have done this. Reality hits hard.”