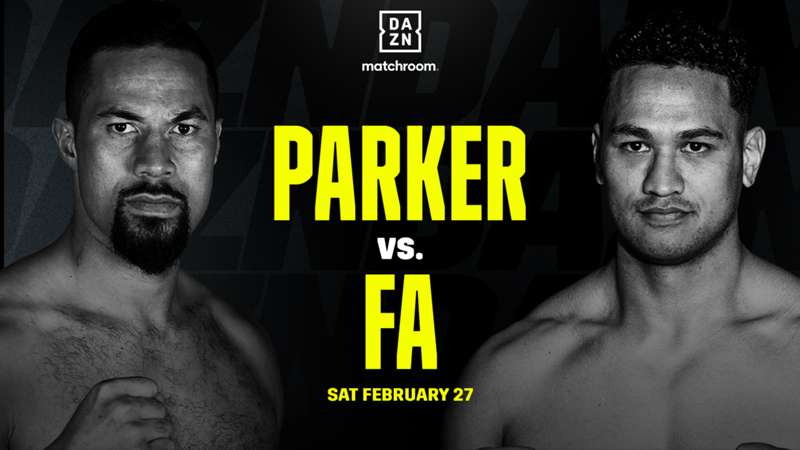 DAZN
Click here to watch Parker vs. Fa on DAZN

The heavyweight pair's trainers are at odds over the potential arbiters.

New Zealand fighters Joseph Parker and Junior Fa are involved in a dispute over the judges for their heavyweight fight this weekend, to be shown live on DAZN in the UK, the U.S., and in over 200 countries worldwide.

Parker, a former WBO champion, will take on his younger challenger Fa in Auckland on Saturday (Sunday morning in the UK), but there is a disagreement over the officials to be used.

Mark Kedeell - Fa's manager - believes that Parker could be given preferential treatment by judges based in Christchurch given rival trainer Kevin Barry's background in Christchurch.

"We looked at the list of judges," explained Keddell. "The Barry family are a very successful Christchurch family, and we just thought there was a couple of Auckland boys fighting, so we should have Auckland judges. We felt pretty strongly about that."

Barry strongly dismissed the claims brought on by Kendall.