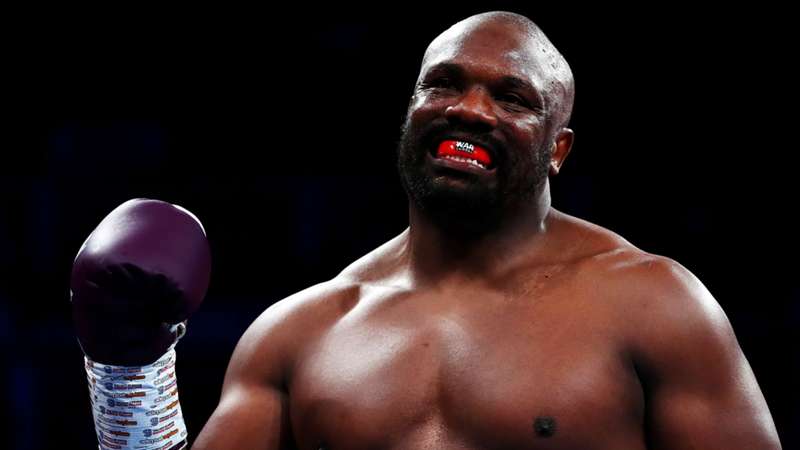 Derek Chisora has made quite a name for himself for his controversial antics in and out of the ring. Here, we look at some of his most shocking moments.

On July 9th, Derek Chisora returns to the ring when he faces Kubrat Pulev in a rematch from their 2016 encounter. Then, the Bulgarian was too good for Chisora as he scored a points win over the unpredictable Brit.

Possessing a reputation for delivering the unexpected at press conferences and weigh ins, Chisora has been box office outside the ring as well as in it.

Will he have anything planned when he comes face to face with Pulev? Here, we look back at the craziest things Chisora has ever done.

Brawling in Munich with David Haye, 2012

One of the darkest days for British boxing occurred at the start of 2012 when Chisora and Haye brawled during a Munich press conference. Haye was in attendance to pursue a world title fight with Vitali Klitschko, who had defeated Chisora moments earlier. But the recently-beaten Londoner was in no mood to have Haye gate-crash his event.

After confronting Haye, Chisora was hit with a vicious shot before the pair became entangled. Those close to the swinging fighters, including Haye’s then trainer, Adam Booth, tried their best to stop matters but Haye and Chisora were relentless in their attacks. The confrontation became a huge talking point and although later suspended by the BBBC, the pair fought on a Luxembourg licence that summer where Haye was victorious.

Throwing a table at Dillian Whyte, 2016

A lot had been said in the build-up to Chisora’s stunning battle with Dillian Whyte at the back end of 2016. It was a toxic atmosphere whenever the pair engaged in pre-fight interviews but things really intensified at the fight’s final press conference.

With both fighters once again in the midst of a heated discussion, Chisora stood up, picked up the table in front of him and hurled it towards where Whyte and his team were located. The bulk of those in attendance ducked for cover and fortunately nobody was hurt. Chisora was severely reprimanded by board officials before narrowly losing on points to his bitter rival a couple of days later.

The first notorious incident of Derek Chisora’s career occurred when he was an emerging heavyweight prospect climbing the rankings. Facing Paul Butlin in 2009, Chisora was cruising in the fight before he inexplicably bit his opponent on the shoulder. He would win the fight on points but his conduct saw him suspended for four months.

Derek Chisora’s brawl with David Haye in Munich was not the only disturbing incident that weekend. Facing Vitali Klitschko for the Ukrainian's world title, Chisora failed to restrain himself at the fight’s weigh-in as he slapped Klitschko across the face, prompting scenes of anger from the champion’s camp. Klitschko would gain revenge when outpointing Chisora and the volatile Londoner was also fined by the WBC.

A Chisora weigh-in or press conference is a must-see event due to the Londoner’s unpredictability and one of the first instances of this uncertainty came against Carl Baker in 2010. As the pair stood face to face, Chisora grabbed Baker and kissed him leaving the Sheffield heavyweight enraged. Chisora would make light work of his opponent the following night, but the fight is perhaps more fondly remembered for Chisora’s pre-fight antics.