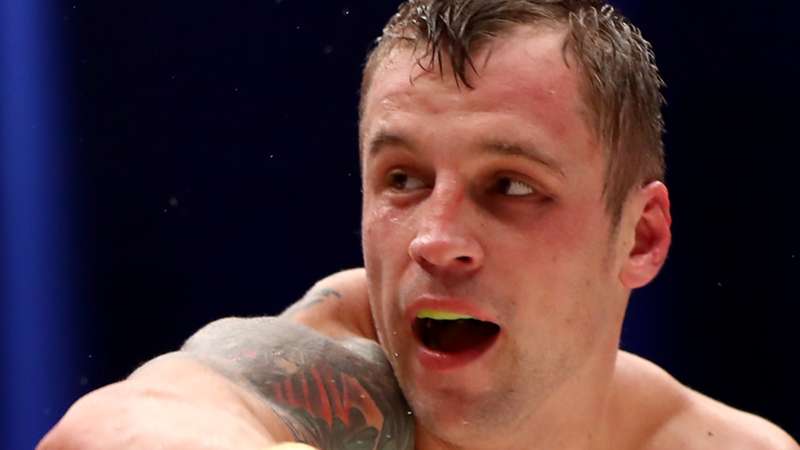 A victorious Mairis Briedis is considering a move up to heavyweight after his win in the WBSS cruiserweight final against Yuniel Dorticos on Saturday.

Speaking after the fight, Briedis said: “It feels fantastic to have won the Muhammad Ali Trophy, it feels like a dream.

“Me, my team, my family have been waiting for such a long time for the trophy. Thank God we did it, and I am really happy about it.”

Briedis pointed toward his defeat against Oleksandr Usyk as a turning point in his career on the way to his win this past weekend.

He explained: “I was down after the Usyk fight. Usyk was better that night, and it is what it is.

“But looking back I can see that a lot of things around me and in my team have changed. And everything has gone better since that fight. I really don’t know if I would have won that night if my career would have advanced the way it has.”

Mairis Briedis once again cruiserweight champion with a clear victory over Yuniel Dorticos. 117-111, 114-114 and 117-111. Do we see Briedis follow Usyk and Gassiev up to heavyweight?

Briedis was unable to fight in front of a crowd and could not parade his trophy in front of a massed crowd in Latvia when he returned, but he appreciated those fans he could show the Muhammad Ali trophy to.

"It's a shame I could not share my feelings with my fans and with the people who believed in me, who prayed for me and who sent me very energetic and strong messages. But it feels amazing to show the fans that the trophy is finally in Riga after such a long journey.”

After four straight wins, Briedis now holds the Ali trophy, the IBF and Ring Magazine titles, but may leave those behind as he considers a move to the heavyweight division.

“I am considering a move to heavyweight. But right now I will rest a bit before I make any decisions.”