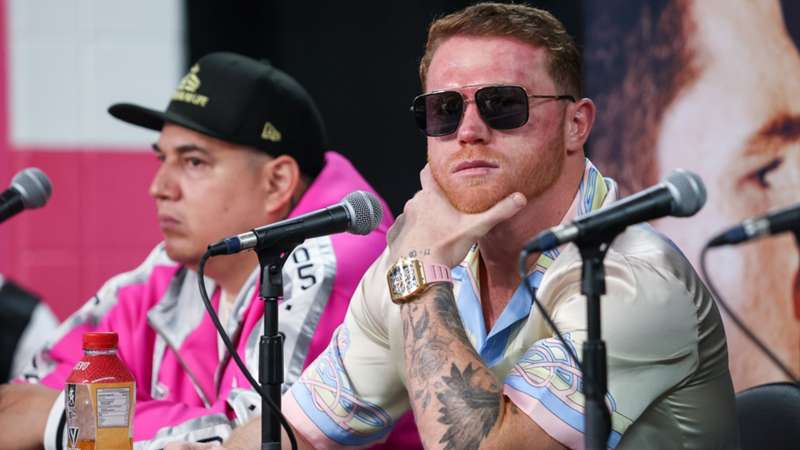 Following his loss to Dmitry Bivol on May 7, boxing fans and experts haven't been afraid to criticise Saul 'Canelo' Alvarez.

After conquering the super middleweight division, Canelo decided to move up in an attempt to become a two-time world champion at 175lbs. This move however backfired and he was beaten comprehensively by the talented WBA champion.

"I would say yes he deserved the criticism and I only he say he deserves the criticism because you already went to 175, you beat Kovalev, what are you going back to 175 for?," Jones Jr. told DAZN.

"You’ve already been there, done that, why do you keep going back?"

The 53-year-old has experience in moving through the divisions, winning world titles at middleweight, super middleweight, light-heavyweight and even heavyweight. But after winning the WBA world heavyweight title against John Ruiz in 2003, Jones Jr. decided to move back down after realising the sport's most glamorous decision wasn't right for him.

"What I got back from Mike Tyson was he’s done with boxing at the time, he doesn’t want to fight.

"I went back to light-heavyweight and fought Tarver.

"I was not going to keep going back and forth to the heavyweight division, I’m not a legitimate heavyweight, I know this.

"But if I got the opportunity to go make history and win the heavyweight title, yeah I’m going try, it’s not going to kill me, I’ll box anyway.

"Dealing with those big guys will be detrimental to my health long term because I’m not big enough to bang with those guys on a daily basis."

DAZN subscribers can watch the full interview with Roy Jones Jr. who dissects the fallout from Canelo vs. Bivol tonight on The DAZN Boxing Show.