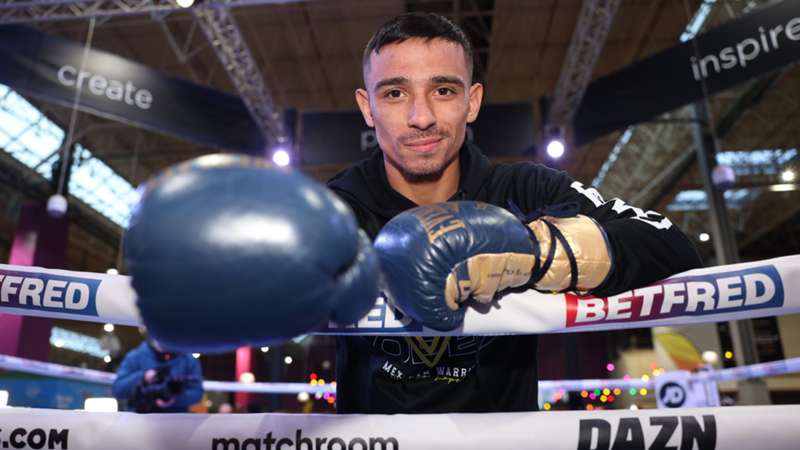 For Warrington, this is a chance to gain momentum as he aims to secured a world title unification fight or to secure a high-profile fight in the United States next year.

For Lopez, it's a chance for him to spring a surprise as compatriot Mauricio Lara did previously.

This might not be Warrington's toughest challenge on paper but he must avoid an upset to make the most of his remaining years in the ring.

DAZN takes a look at the career of Lopez ahead of Saturday's fight below.

Luis  Alberto Lopez boasts a 26-2 professional record with 15 of those wins coming by way of knockout.

Lopez defeated Isaac Lowe with an impressive knockout victory this time last year, when he ended things with a seventh round body shot at York Hall, Bethnal Green.

The card will stream live on DAZN in over 200 countries across the globe (except Australia and New Zealand).  You can sign up for a subscription here . However if you are in Argentina, Chile and Colombia you must download the DAZN app from the Apple App Store or Android Google Play store and then sign up from there, rather than via web browser.