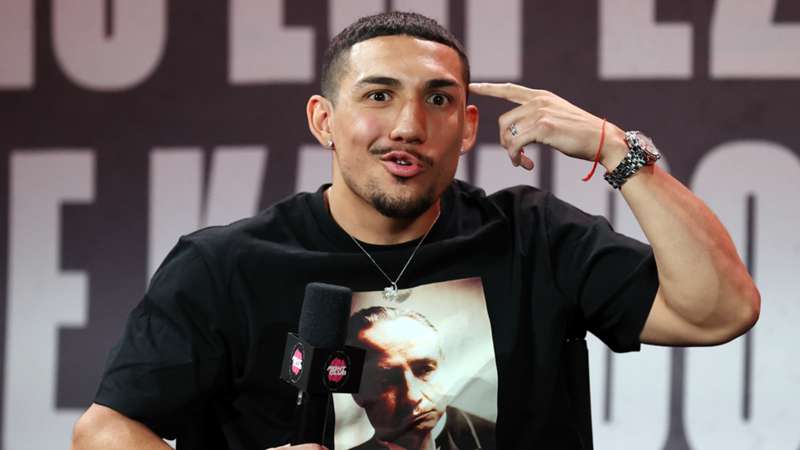 For the sake of boxing history, Lopez has the chance to do something ultra special in the form of a possible back-to-back undisputed run.

If Teofimo Lopez defeats George Kambosos Jr. as he’s expected to Saturday night, live on DAZN, and Vasiliy Lomachenko edges Richard Commey a couple of weeks later on Dec. 11, there’ll be clamoring for a Lopez-Loma rematch.

But Lopez has a sliver of a lane to do something ultra special in the form of possibly attaining back-to-back undisputed glory in the four-belt era … and such a situation should squeeze Lomachenko out of the picture. Well, if a chance for boxing history presides over its business on the rare occasion.

Lopez just told DAZN News that the 2022 opponent he’s eyeing most is undisputed junior welterweight ruler Josh Taylor. A tilt with WBC lightweight champion Devin Haney would represent the missing jewel to his own undisputed crown, as Lopez already has the WBO, WBA and IBF titles in his grasp.

Haney has his own fight against Joseph Diaz on Dec. 4, virtually putting him and Lopez on the same timetable entering the New Year. They already got the key in the ignition turned and revved last month, when the lightweight champions traded verbal jabs during a heated confrontation.

Haney and his dad made it clear to Lopez that the fight could take place on DAZN, referring to Lopez already doing business with the global sports streaming service for the Kambosos fight.

Such an ordeal would make for a mouthwatering clash between two of boxing’s best 25-and-under champions. (A Lopez vs. Gervonta Davis tilt would be even more explosive).

With Lopez stressing to DAZN News that he wants to fight three times next year once this Kambosos bout is out of the way, what better start that cementing a Haney bout first with a crack at Taylor to follow?

It’s asking for a lot in a sport where business and politics regularly outdo its lore, but Lopez is staring down an incredible road of opportunity. Timing and expedience is always an issue, though.

Canelo was able to manufacture a path to undisputed super middleweight glory by attaining one fight after another until every title was in his possession.

Lopez, a big if on everything working out in negotiations, can possibly secure the same and even more with an unprecedented back-to-back undisputed attempts.

That would move The Takeover into orbit.