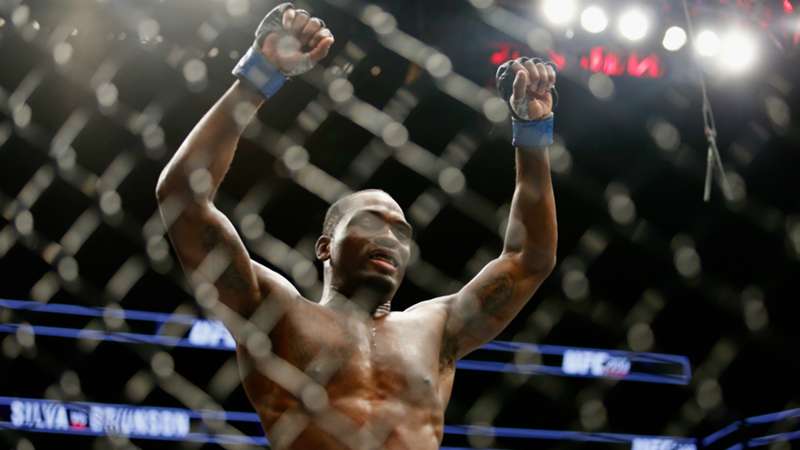 One middleweight is likely to take a jump up in the rankings Saturday.

Derek Brunson and Darren Till have been headed in different directions as of late.

Will Brunson extend his streak with a win over the younger competitor or will Till bring the veteran's surge to an end in brutal fashion?

Here's everything you need to know about Brunson vs. Till at UFC Fight Night.

The UFC Fight Night: Brunson vs. Till main card kicks off 4 p.m. ET/9 p.m. BST with the headliners expected to make their walks to the Octagon at around 6:30 p.m. ET/11:30 p.m. BST. Although that depends on the length of the earlier fights.

What channel/stream is Brunson vs. Till?

Brunson vs. Till can be live streamed via ESPN+ in the United States. In the United Kingdom, MMA fans can watch the main card on BT Sport 2 and live stream it via BT Sport 2's website or app for subscribers.

Where is the Brunson vs. Till fight?

The UFC Fight Night: Brunson vs. Till card takes place at the UFC Apex in Las Vegas. Brunson will be competing at the venue for his third straight fight, while Till will be making his debut at the site.

Darren Till Record and Bio