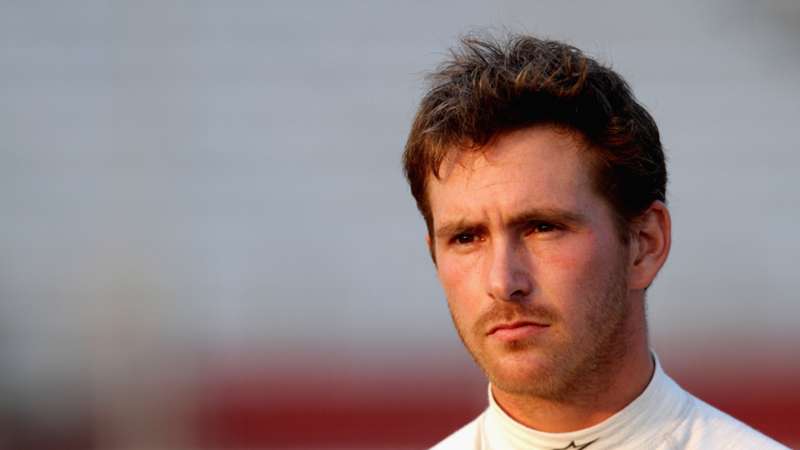 Getty Images
Check for Nitro RX in your region

Subaru went 1-2 in the second Nitro RX event of the season.

Scott Speed continued his good start to the NRX 2021 season with a victory on Sunday at the ERX Motor Park near Minneapolis.

The 38-year-old led a 1-2 finish for Subaru Motorsports USA in the Super Cars final, with teammate Travis Pastrana the runner-up.

"It means a lot to me," Speed said of the victory, his first since fracturing a vertebrae in a crash in 2019. "Coming back from a broken back is no easy task mentally [and] physically, and to come to a track like this that has got so many jumps, so many places where I have to trust that the car is going to make it, and really fight fears... every time I look at a jump I still think a little bit about breaking my back.

Including bonuses, Speed earned 53 points for his victory. That puts him at 87 points on the Super Car standings, good for a tie with Red Bull Hansen's Timmy Hansen atop the leaderboard. Hansen finished in fourth behind younger brother Kevin on Sunday.

The series next heads to Arizona for a weekend of action at Wild Horse Pass Motorsports Park near Pheonix in November.

How can I watch NRX?