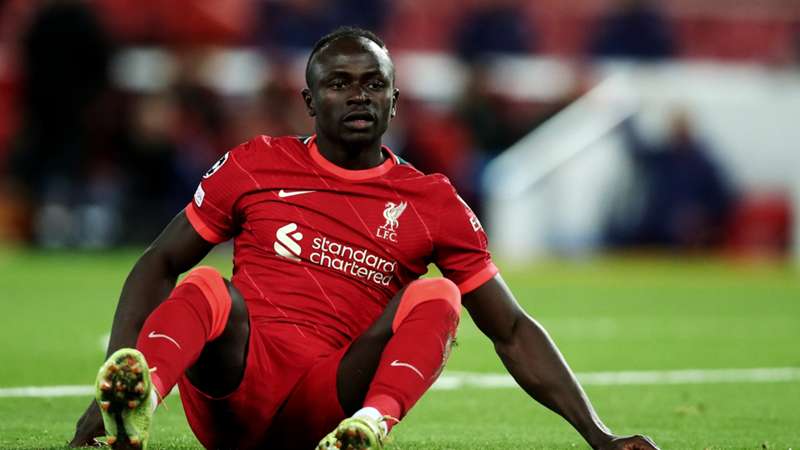 With Sadio Mané off to Bayern Munich this season after six years with Liverpool, Darwin Nunez becomes one of the most watched players in the Premier League.

Nunez effectively replaced the popular Senegalese attacker after Mané's move to the Bundesliga this summer, and the 23-year-old Uruguayan must now fill the spot vacated by one of the most prolific Premier League players of the past half-decade.

Early returns are good on Nunez, who scored in his league debut for the Reds last week and also struck in Liverpool's Community Shield victory over Manchester City on July 30. Still, fans and pundits like Andy Cole will be keeping a keen eye on the former Benfica star, who joined Liverpool in June for a transfer fee that could reach £85 million.

"They've spent a lot of money on Nunez," Cole said on The DAZN Soccer Show.

"I genuinely do believe Liverpool will miss Mané. I think he's been absolutely phenomenal. They're missing what he gives them so [Nunez] has got to come and try and replace that."

The only other player that may have more eyeballs on him than Nunez this season is Erling Haaland, who joined City after the Premier League champions activated his release clause with Borussia Dortmund. Arguably the best young No. 9 in the world, Haaland headed to the Etihad Stadium with the expectation that he'd transform City's already lethal attack for the better.

The Sky Blues have not utliized a centre forward in recent years, so Haaland's arrival in Manchester brings with it a different kind of pressure than what faces Nunez in Liverpool, Cole claimed.

"I think Haaland coming in, he's not coming to replace anybody," the former Manchester United striker said.

"That gap was already there. I think that's what Manchester City have been missing. But because Man City have played for so long without a centre forward, that could throw him out of kilter a little bit because they've never had centre forward [for a while]."

With Liverpool and City primed for another season-long battle for the league title, the clubs' newest additions could be the thing that puts one over the other at the end of the campaign.

Cole stressed that Haaland's integration into City's squad could be trickier than Nunez's at Liverpool.

"That's the interesting thing about both teams," he said.

"One is replacing someone who has been absolutely phenomenal. And the other one's coming into the team whereby they never had a No. 9 before and ultimately they're going to have to start focusing around him, so that that could throw them off a little bit."