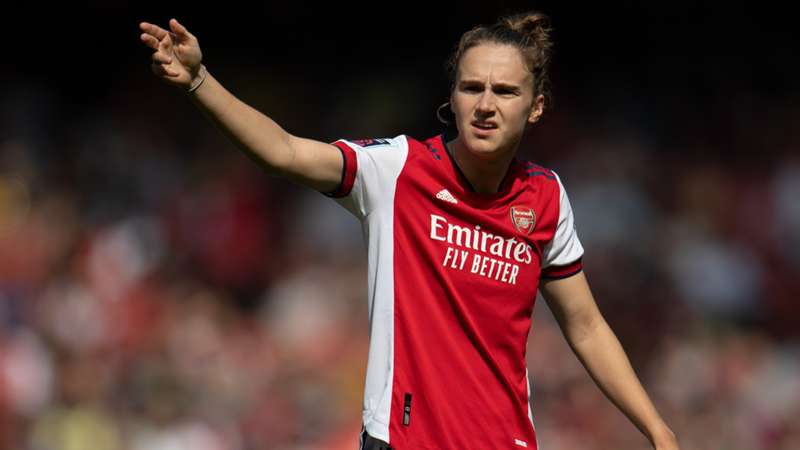 The German side were thrown a lifeline last week after they defeated HB Køge, with Group C winners Barcelona simultaneously trouncing Arsenal to allow Hoffenheim to stay within three points of the Londoners. That puts Arsenal on nine points and Hoffenheim on six, with the teams set to face each other on Wednesday to finish off the group stage.

Although only three points separate the sides, the Gunners' 4-0 victory in the reverse fixture means that Hoffenheim will have to win by several goals in order to erase their deficit in the head-to-head match-up. That should lead to some wide-open stretches of play, which could be a double-edged sword for the hosts as Arsenal have already proven they can score in bunches in this competition.

Here's everything you need to know ahead of Hoffenheim vs. Arsenal.

The match kicks off at 9 p.m. local time in Hoffenheim, which is 3 p.m. in New York City and the rest of the East Coast of the United States.

How to watch Hoffenheim vs. Arsenal on DAZN

Where is Hoffenheim vs. Arsenal?

The match will be staged at Dietmar-Hopp-Stadion in Hoffenheim, Germany. The stadium is mainly used by Hoffenheim's women's team and can hold up to 6,350 fans.