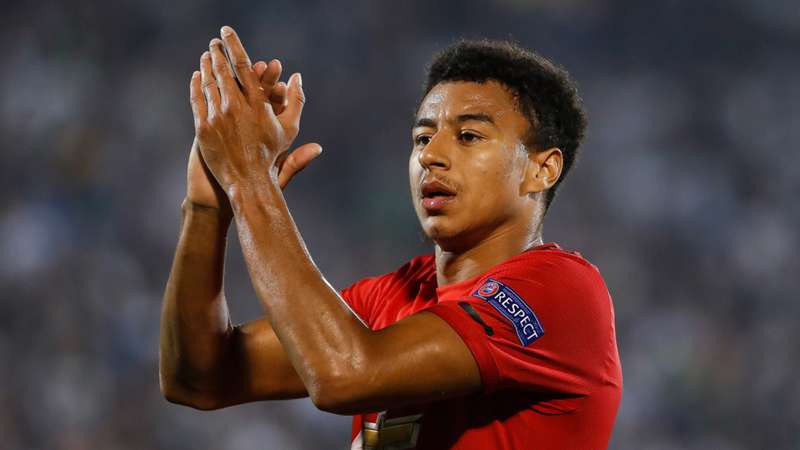 The on-loan Manchester United man has settled in well in East London.

Jesse Lingard has suggested that he could make a permanent transfer to West Ham this summer.

Lingard is on loan at West Ham for the rest of the season after joining from Manchester United in the winter transfer window, after playing making just three appearances in cup games for Ole Gunnar Solskjaer’s side for the 2020/2021 campaign.

The 28-year-old England international left Old Trafford in pursuit of game time to convince national team boss Gareth Southgate that he should travel with the squad to the rescheduled Euro 2020 tournament.

He has made an excellent start to his Hammers career, scoring three goals in four games as his new side have climbed to fourth in the Premier League, in contention for a Champions League place under David Moyes.

Speaking to the BBC, Lingard made it clear he might remain with West Ham despite previously being linked with a move to a traditionally bigger club at the end of the current season.

Lingard said: “It is brilliant, the lads have taken to me. I have settled in really quickly.

"I am playing each game with a smile and enjoying my football and that is the most important thing.

“Everyone has the same mindset and goal for the end of the season and the same targets.

"We don't look at the table too much and will take it game by game but this is an enjoyable position to be in.”

West Ham travel to Manchester City on Saturday for their next match.