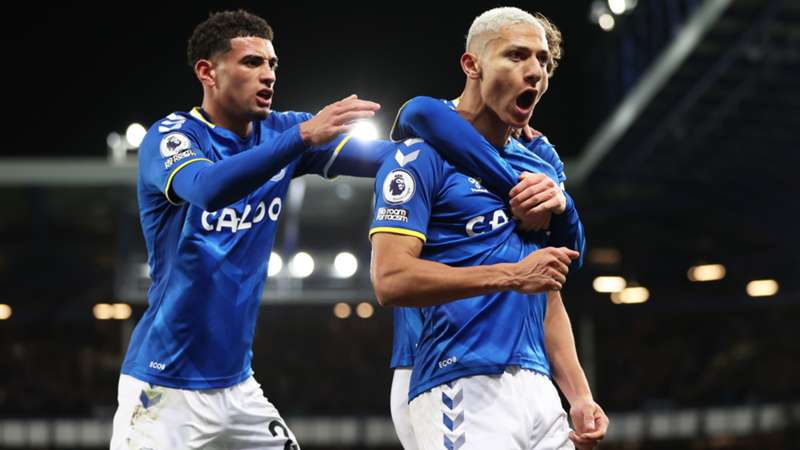 The North London club confirmed their latest acquisition this morning.

Richarlison is swapping Merseyside for the English capital after sealing a move to Tottenham Hotspur from Everton.

The Brazilian joins Spurs on a five-year contract worth £60m after completing his medical in Brazil.

Everton signed Richarlison from Watford in July 2018 and went onto score 43 goals in 135 league appearances for the Toffees before making the move to Spurs.

Richarlison is also a Brazil international, making his debut in September 2018 as a substitute during a 2-0 win over the United States. Since then he has made 36 appearances and scored 14 goals.

When it comes to the logisitics of the deal, Spurs will pay an initial £50m with a further £10m in add-ons as Antonio Conte's team prepare for another season in the UEFA Champions League.