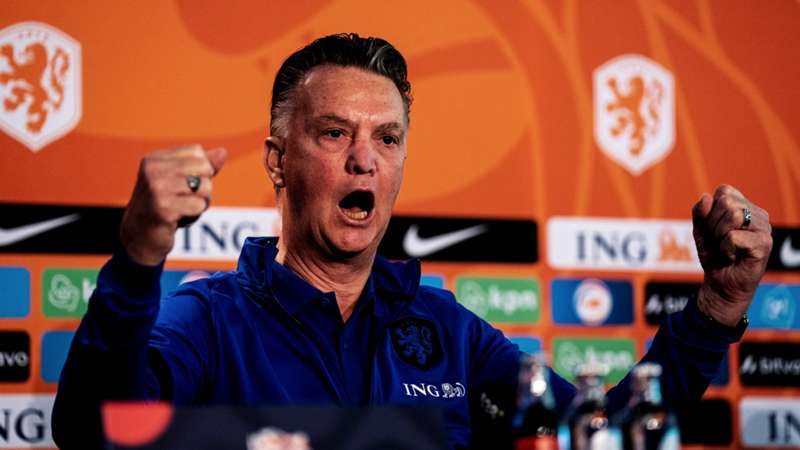 Some big names and some lesser-known coaches will helm the 32 World Cup teams.

Like with the teams themselves, there will be a mix of well-known managers and head coaches leading their sides at the 2022 World Cup, along with some unknowns and lesser lights.

For every Louis van Gaal and Roberto Martinez there's a Rob Page and Jalel Kadri, as the coaching ranks are as varied and disparate as the countries that make up the field at Qatar 2022. That doesn't mean there's any less pressure on the smaller names — while expectations of French boss Didier Deschamps or Spain's Luis Enrique may be sky high, the lesser-known managers are highly cognizant of the fact that a good showing by their teams at Qatar 2022 could provide a profile boost unlike any other, leading to bigger opportunities down the road.

Here are all the managers set to guide their teams at Qatar 2022, listed by World Cup group:

World Cup 2022: Every manager and coach set to be in Qatar