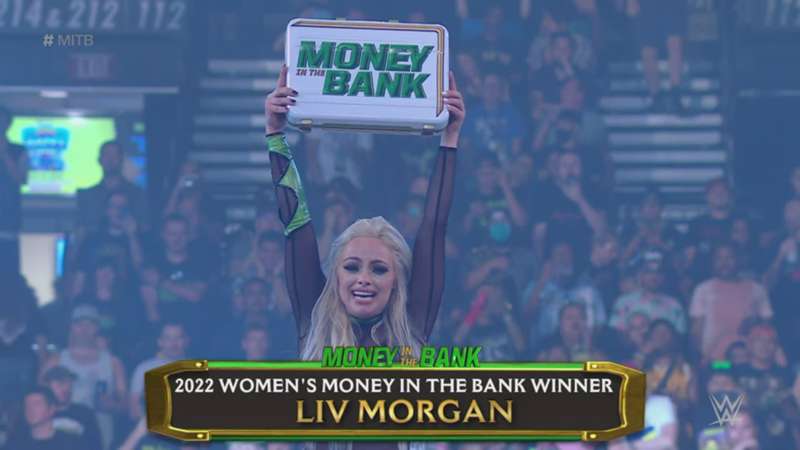 The wrestling world is happy to see Liv Morgan get her flowers.

Saturday, July 2 will be a moment Liv Morgan will never forget.

She kicked off WWE Money in the Bank by winning the Women's Money in the Bank ladder match. Then, later on in the show, Morgan cashed in her briefcase on Ronda Rousey and captured the SmackDown Women's Championship.

The wrestling world gave their thoughts on Morgan's achievement.

We love to see it.

I am the happiest I’ve been all year https://t.co/GN9VSvKrCn

I don’t think there’s anyone out there who isn’t happy for @YaOnlyLivvOnce right now. Speaks to her as a person and a professional.

…I’m still gonna make fun of your glitter tears tho.