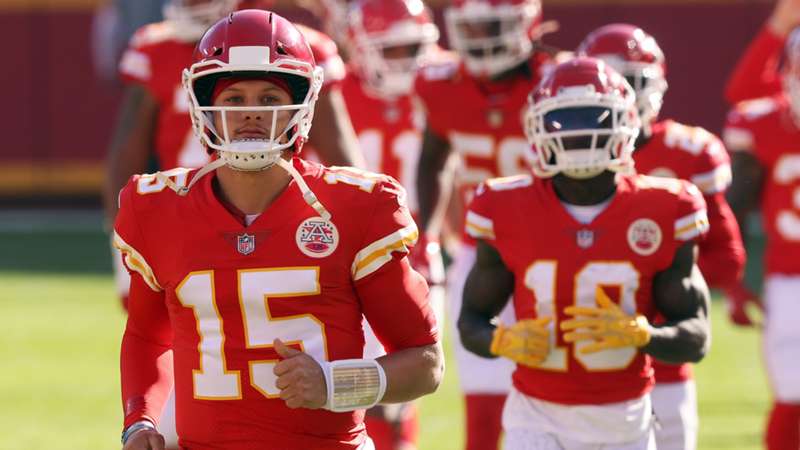 The teams meet for the second time this month.

The last time the Cincinnati Bengals and Kansas City Chiefs locked horns was on Jan. 2, and it was the Bengals who came away with the victory.

A second-half comeback propelled the Bengals to a 34-31 win, with Cincinnati quarterback Joe Burrow having a monster game (446 passing yards, four touchdowns) to spearhead his team's success on that day.

Now, with the memory of that game still fresh in the minds of both teams, the Bengals and Chiefs face off once again — this time with a spot in the Super Bowl on the line.

Four weeks after taking down the best team in the AFC over the past few seasons, the Bengals feel like they're up to the challenge once again.

"I just think the familiarity with the team, just like we have … a division opponent," Cincinnati defensive coordinator Lou Anarumo said, while noting that his team will treat the game like an intra-divisional contest. "You get a chance to have a feel for, 'Hey, this is what these guys are really all about' as opposed to a team you don't play once every four years or so. So we have that going. I think that's the biggest thing. They know us, we know them, and then see what worked, what didn't work in the first game and kind of, have some change up as we go into it.

"We cannot allow touchdowns. We've got to make them kick field goals."

Here is everything you need to know about the Cincinnati Bengals vs. Kansas City Chiefs.

What time is the Bengals vs. Chiefs game?

How to watch Bengals vs. Chiefs: TV, live stream

Bengals vs. Chiefs is available in the United States on CBS and streamed on Paramount+. Viewers in the U.K. can catch the game on Sky Sports NFL and NFL Game Pass.