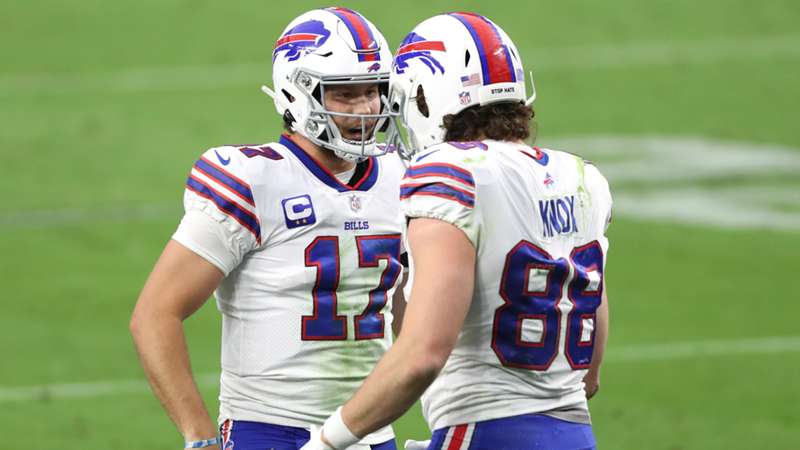 The New England Patriots visit the Buffalo Bills on Saturday night for a Wild Card playoff game against a very familiar foe.

The teams are, of course, both in the AFC East. They finished first and second in their division this year, with the Bills claiming the top spot. During their two regular-season meetings, they each won a game.

In other words, there's very liitle to separate the two.

Buffalo (11-6) has significant momentum heading into the contest, with four straight wins to finish the regular season. Meanwhile, the Pats (10-7) dropped their Week 18 matchup with the Miami Dolphins, ending their slim hopes of claiming the divisional title.

Perhaps the biggest factor in the game may be the weather — it's expected to be around -10F (-23C) at kickoff and may come down to whichever team can handle the bone-chilling conditions best.

Here is everything you need to know about the New England Patriots vs. Buffalo Bills, including start time and broadcast information:

What time is the Patriots vs. Bills game?

Patriots vs. Bills is available on CBS to TV viewers in the United States. In the United Kingdom, Sky Sports NFL will be carrying the game.