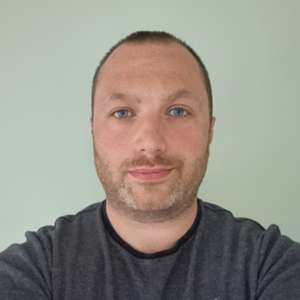 Liam Happe is the managing editor of the DAZN News website in all English language territories worldwide. He has worked in sports media since 2007, primarily covering boxing, MMA, soccer and professional wrestling as well as dozens of other sports. Liam has reported on boxing and MMA on three continents, as well as Champions League, FA Cup and European Championship finals, the World Snooker Championship, the Rugby World Cup and the London 2012 Olympics. He has previously served as an editor for Eurosport and Yahoo UK.