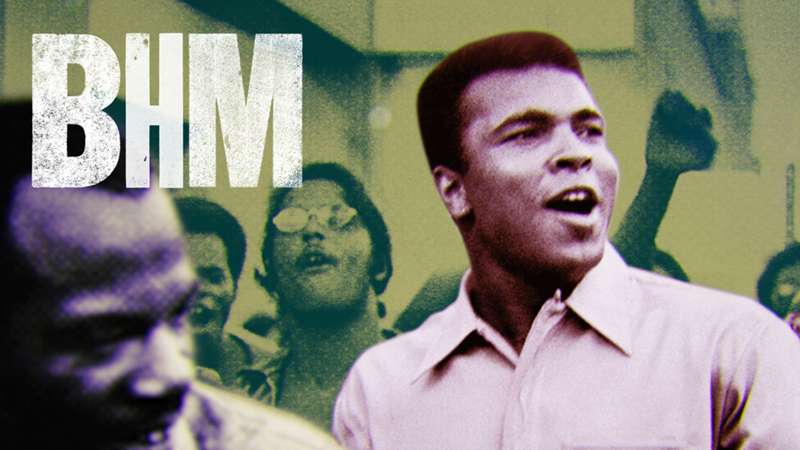 The legacy of "The Greatest" lives on, both inside and outside the ring.

Muhammad Ali was larger than life, and if you were to judge his accomplishments based solely on his in-ring achievements you'd see a man that was one of the all-time greats.

But one cannot simply look at Ali's in-ring accomplishments without also taking into account what the Kentucky-born icon did outside the ring, as well. A conscientious objector to the Vietnam War, Ali famously stated that he "ain't got no quarrel with them Viet Cong."

He was only 24 years old when he refused to be drafted into the U.S. Army, asking out loud: "Why should they ask me to put on a uniform and go ten thousand miles from home and drop bombs and bullets on brown people in Vietnam while so-called Negro people in Louisville are treated like dogs and denied simple human rights?"

Ali's outspokeness led to his arrest and being stripped of his boxing license, which his trainer Angelo Dundee later said "robbed" Ali of his "best years."

That the man known simply as "The Greatest" was willing to put his extremely lucrative boxing career on the line for something bigger than himself is the reason why Ali's impact continues to extend well outside the scope of the sporting world. His willingness to speak out for social justice and civil rights was not a one off, either — Ali continued to be an advocate for racial equality and Black empowerment throughout his career and well after retirement.

"Be Like Ali," a short feature from DAZN, takes a look at the ongoing impact Ali has on social justice issues today. Featuring interviews with some of boxing’s most prominent voices — Laila Ali, Shawn Porter, Jessica McCaskill, Sugar Ray Leonard, Bernard Hopkins, Teofimo Lopez and more — "Be Like Ali" is a celebration of the powerful message of Ali's life and the need for current prominent voices to be louder in the fight for social justice.

"I believe there's a lot of Muhammad Ali's spirit out there even more now than ever, because everybody can't be in that position because everybody don't want to be," Hopkins said. "But those who choose — the small percentage that choose — to go against what's wrong and [for] what's right, even if they cost them their job, and if it causes them to get respected for what they should get respected for. That, to me, is greatness."