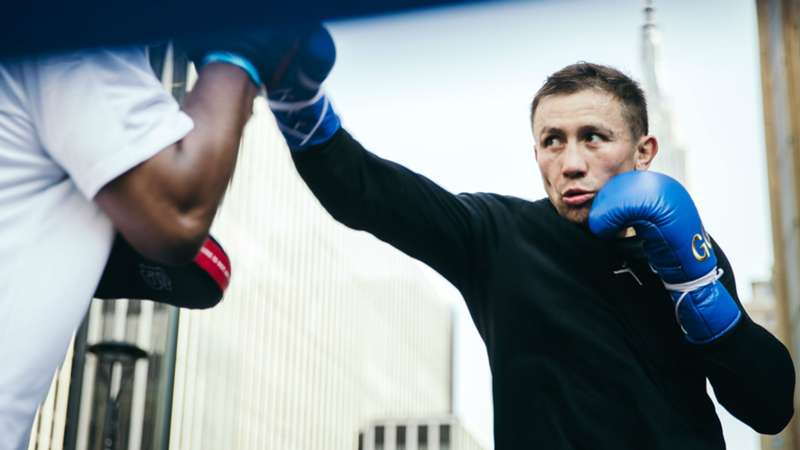 The IBF and WBA middleweight title unification was set to take place in Japan on December 29th.

The global spread of the new COVID-19 variant, Omicron, has forced the postponement of the middleweight title unification fight between IBF/IBO champion Gennadiy "GGG" Golovkin and WBA champion Ryōta Murata, scheduled for Wednesday, December 29th, at the Saitama Super Arena in Saitama, Japan.

Promoted by Teiken Promotions Inc., in association with GGG promotions, the eagerly-awaited battle between the two-time world champions Golovkin (41-1-1, 36 KOs), from Karaganda, Kazakhstan, and Murata (16-2, 13 KOs), from Tokyo, was set to be streamed live to over 200 countries and territories, including the U.S., exclusively on DAZN (excluding Japan and Kazakhstan).

A new date for the fight is being actively explored.

"I am deeply disappointed that this fight has been postponed but the health and safety of the public must always be the priority," said Golovkin.

"I look forward to returning to the ring against Ryōta as soon as possible."