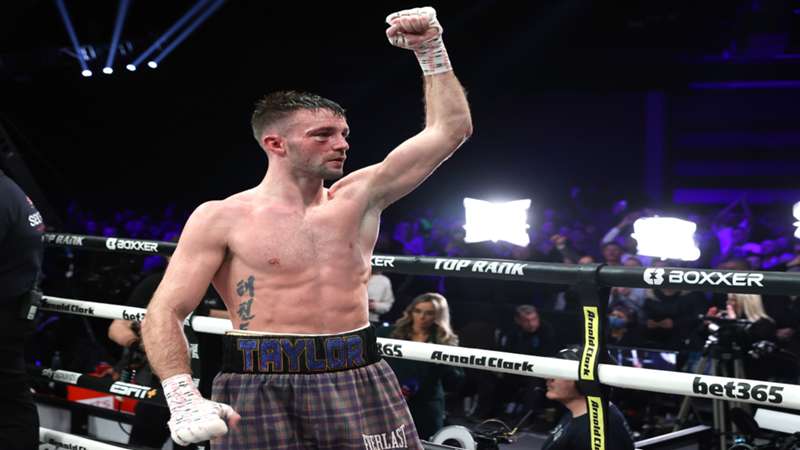 It appears Josh Taylor is going to give Jack Catterall a rematch after all.

Hours before a scheduled purse bid with Jose Zepeda, Taylor decided to relinquish the WBC junior welterweight title. Doing so will allow Taylor to pursue what he's been wanting: a sequel with Catterall.

Taylor (19-0, 13 KOs) became the undisputed 140-pound champion in May 2021. Then in his first title defense in February, Taylor won a controversial split-decision over Catterall. Many pundits felt Catterall had done more than enough to secure the win. Taylor felt differently and was going to vacate all four belts and move up to welterweight.

Instead, Taylor didn't do such and kept his titles. He was stripped of the WBA belt in May for turning down a mandatory defense against Alberto Puello. The voices grew louder for a Catterall rematch, with the Catterall's being the biggest. In June, the IBF and WBO champion told an Irish newspaper, The National, that he changed his tune and wanted to silence the naysayers and face Catterall again.

"Because of all the stick and abuse I've been getting, and the way Jack's been too, mouthing off and moaning, I just want to shut his mouth," Taylor told The National.

But the WBC had ordered Taylor to face Zepeda. So now, Taylor doesn't have to worry about it and can put his focus on making the Catterall fight.