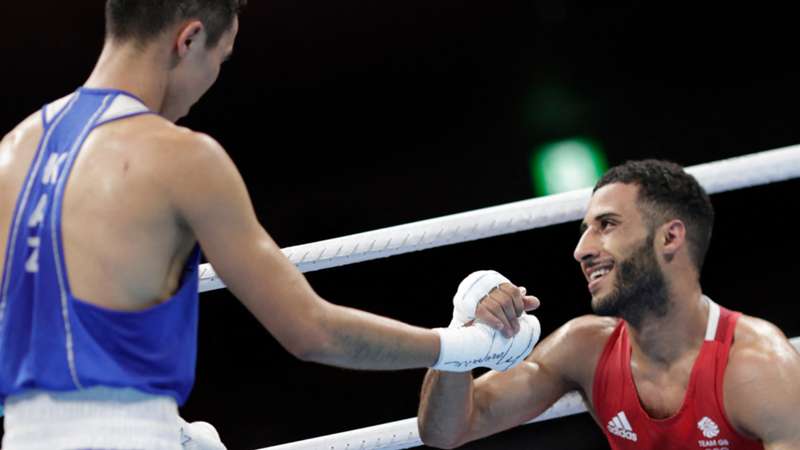 The flyweight final will pit Yafai against the Philippines' Carlo Paalam.

Galal Yafai came out on top of a thrilling Olympic boxing semi-final at Tokyo 2020 on Thursday, edging out Saken Bibossinov of Kazakhstan on the scorecards after three pulsating rounds of action.

Team Great Britain representative Yafai got off to a fantastic start, combining pressure with precision during the opening round, only for Bibossinov to rally in style in the second session after measuring his adversary to pick him off from distance.

That set the stage for a brilliant finale, as both men gave it their all in the most even of the three rounds. Nonetheless, Yafai appeared to do enough to clinch it and the ringside judges validated the fan concensus — despite Bibossinov's decision to raise his arms in celebration before the bout had concluded.

“It’s insane, its like a dream,” said Yafai to the nearby television cameras shortly after the decision, one which left his Kazakh opponent in tears. Nonetheless, Bibossinov congratulated Yafai shortly afterwards.

Filipino fighter Carlo Paalam stands between Yafai and gold when they face off in the divisional final on Saturday. Paalam was impressive in seeing off Japan's own Ryomei Tanaka on Thursday to advance to the final stage.