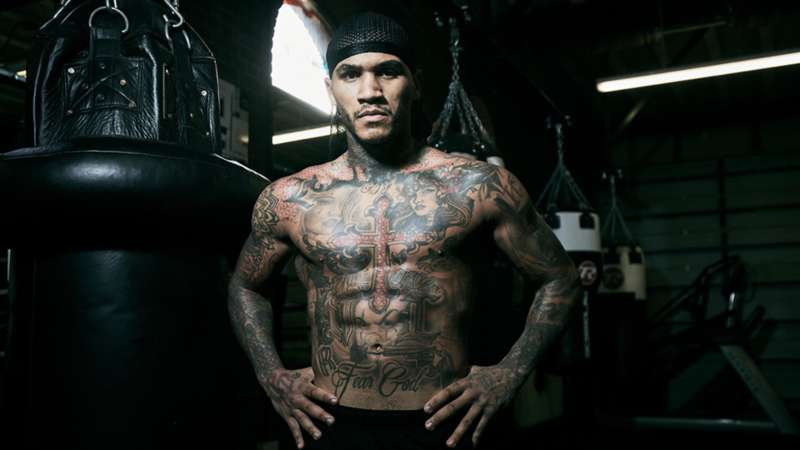 Conor Benn is up against perhaps his toughest opponent yet when he meets Samuel Vargas in London on April 10.

The bout will be shown on the DAZN streaming service in every country except UK, Ireland, Australia, New Zealand and China, with the welterweight pair looking to move up the rankings in the hope of securing an international title.

For now, the WBA continental title is on the line.

Here's the information on how to watch Conor Benn vs. Samuel Vargas.

The Conor Benn vs. Samuel Vargas fight card takes place on Saturday, April 10 at 7 p.m. GMT / 2 p.m. ET. Benn and Vargas are expected to make their ring walks at approximately ​10:30 p.m. GMT / 5:30 p.m. ET, although that depends on the length of the earlier bouts.

How to watch Benn vs. Vargas

Can I watch Benn vs. Vargas on DAZN?

The April 10 card will stream live on DAZN in globally, except for in the UK, Ireland, Australia, New Zealand, and China. You can sign up for a subscription here for as little as just £1.99 per month, depending on your location. If you are in Argentina, Chile and Colombia you must download from the Apple App Store or Android Google Play store.

Where is the Benn vs. Vargas fight?

The event will take place at the Copper Box Arena in London, England, without fans due to the coronavirus restrictions in place.