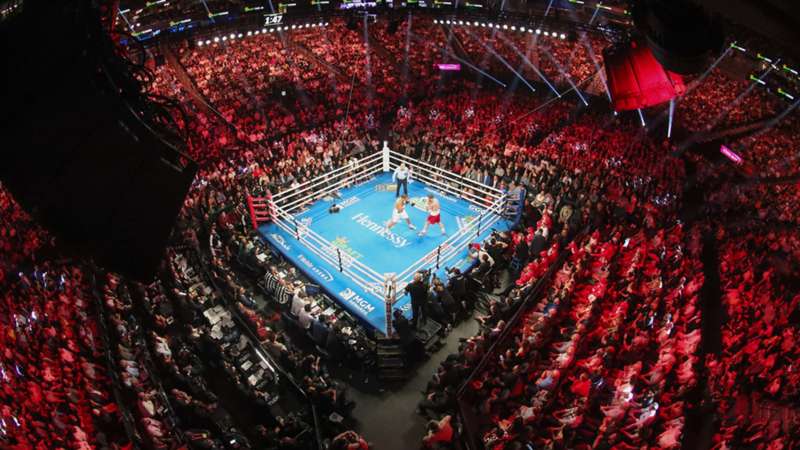 From Philadelphia to Mexico, Kazakhstan to Zimbabwe, there are a number of boxing shows taking place over the next few days.

There are no major boxing events this coming weekend, but there is a host of boxing to be found nonetheless, if you're looking for some action.

None of these events will be airing on DAZN, but remember that the following Saturday, October 8, sees one of the most intriguing fights of the year take place on the DAZN app as Conor Benn meets Chris Eubank Jr, some thirty years after the iconic rivalry between their fathers was at the peak of British pop culture.