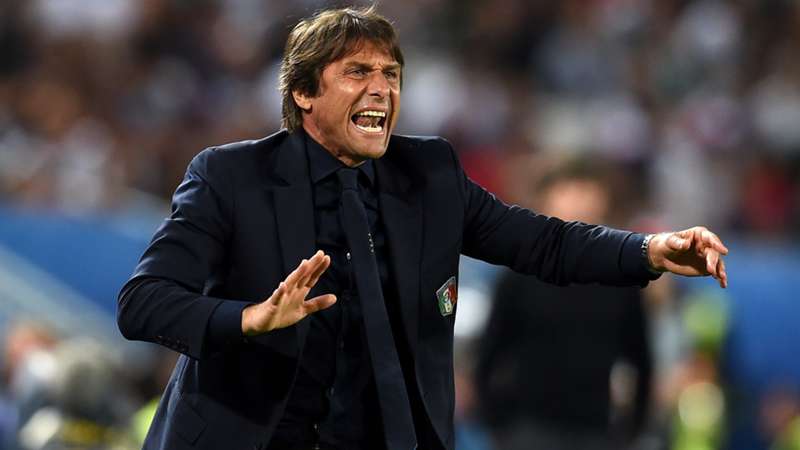 Antonio Conte has returned to the Premier League.

The Italian was named manager of Tottenham Hotspur on Tuesday, just 24 hours after the sacking of Nuno Espirito Santo. A former Chelsea manager with a Premier League and FA Cup title to his name, Conte was considered by many to be one of the best coaches without a club prior to his joining the London side.

“I am extremely happy to return to coaching, and to do so at a Premier League club that has the ambition to be a protagonist again," Conte said. “Tottenham Hotspur has state-of-the-art facilities and one of the best stadiums in the world.

“I can't wait to start working to convey to the team and the fans the passion, mentality and determination that have always distinguished me, as a player and as a coach."

The 52-year-old takes over as Spurs boss after leading Inter Milan to a Serie A title during the 2020-21 season, the first campaign in a decade in which a team other than Juventus claimed the Scudetto. Despite their success together, Conte and Inter announced in May that he would be leaving the club by mutual consent.

Conte was immediately with linked to the Spurs job, among many others, although Tottenham's pursuit was fruitless at the time. The club instead hired former Wolves boss Nuno, who led Spurs to a 5-0-5 start to the Premier League campaign.

The Portuguese manager was sacked following Saturday's 0-3 loss to Manchester United, paving the way for Conte to step in.

“Last summer our union did not happen because the end of my relationship with Inter was still too recent and emotionally too involved with the end of the season, so I felt that it wasn’t yet the right time to return to coaching," Conte said.

“But the contagious enthusiasm and determination of [Spurs chairman] Daniel Levy in wanting to entrust me with this task had already hit the mark. Now that the opportunity has returned, I have chosen to take it with great conviction.”

In addition to Chelsea and Inter, Conte has also managed the Italy national team, Juventus, Siena, Atalanta and Bari. His contract with Spurs run through the end of the 2023 season, with an option to extend.