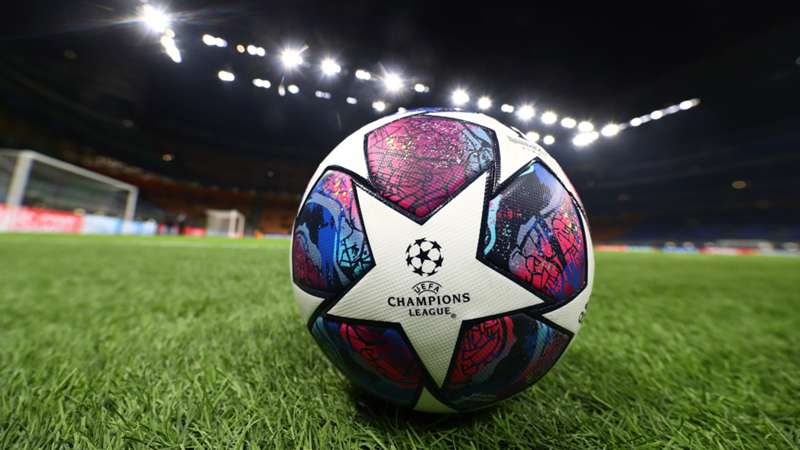 RB Leipzig will host Liverpool in Budapest, Hungary, after their Champions League last-16 first-leg fixture was threatened due to coronavirus travel restrictions in Germany.

The match will take place at its originally scheduled date and time (Feb. 16, 20:00 GMT) at Puskas Arena after Leipzig was forced to find an alternate venue on short notice. At issue was a ban enforced by the German government prohibiting travel from countries hit by new COVID-19 variants, including the United Kingdom. The ban would not be lifted for the match, as the German government stated last week that it  "does not meet the requirements for an exception."

That left Leipzig and UEFA scrambling for a new venue to ensure the fixture would be played on time, and on Sunday it was announced that Puskas Arena would host the match.

"UEFA would like to thank RB Leipzig and Liverpool FC for their close cooperation and assistance in finding a solution to the issue at hand, as well as the Hungarian Football Federation for their support and agreeing to host the match in question," UEFA said in a statement.

The second leg will take place March 10 at Anfield.