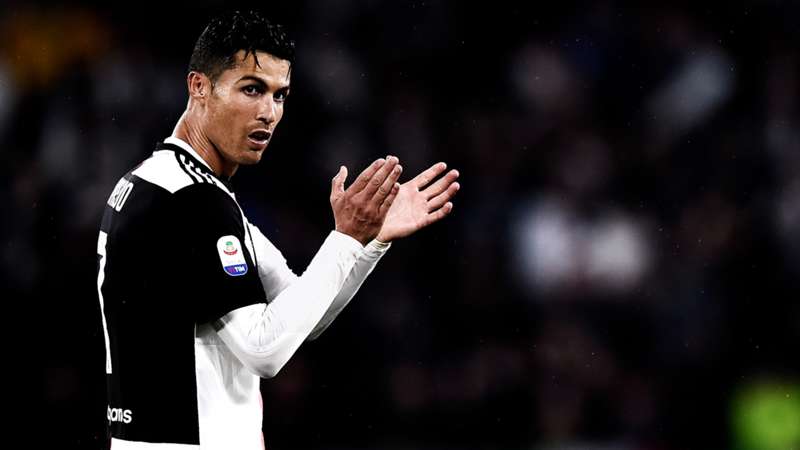 After a brief transfer saga that saw the Portugal icon appear to be leaving Juventus for Premier League giants Manchester City, Ronaldo actually ended up joining Manchester United on Friday. In the reported €28 million deal, the 36-year-old returns to Old Trafford after 12 seasons away from the ground at which he became a star.

Ronaldo was eager to leave Juventus after three seasons without European success, and earlier this week Man City emerged as the frontrunners following their failed bid to land Tottenham and England forward Harry Kane. Multiple reports had Ronaldo on the verge of joining the Sky Blues as recently as Thursday evening, but a late swoop by United changed the player's mind.

The stunning move seems to have left all parties happy — except City. ESPN reported on Friday that City were displeased with Ronaldo's agent, Jorge Mendes, amid the player's last-minute change of heart. Meanwhile, the Red Devils get back a club legend while also snatching a big transfer target from their cross-town rivals in the process, and Juventus recoup the remainder of Ronaldo's massive transfer fee while also getting his salary off the books.