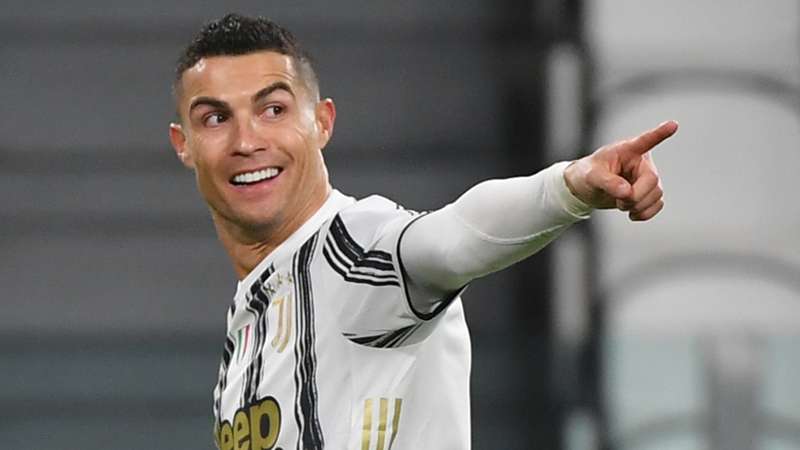 The superstar shows no signs of slowing down.

A day after he turned 36, Cristiano Ronaldo celebrated his birthday in style as he scored in the 13th minute of Juventus' Serie A match against Roma on Saturday.

The goal was big for Juve, who are trying to get back into the title race, but it was much more significant for Ronaldo. With the strike, the Portuguese superstar reached 300 goals for club and country after his 30th birthday — and a whopping 763 for his career.

Cristiano Ronaldo has now scored 300 goals for club and country since turning 30.

That's more than most players manage in an entire career 🤯 pic.twitter.com/FSyZn0XIRM

While the goal wasn't as spectacular as some of his many other noteworthy strikes, Ronaldo still seemed as excited about it as any other. After collecting the ball with his right foot at the top of the Roma penalty area, he switched to his left for a low, rolling shot that nestled inside the far post.

Despite the lack of venom on the strike, Ronaldo engaged in his trademark celebration just the same.

The goal was Ronaldo's 16th of the 2020-21 campaign, extending his lead atop Serie A's Golden Boot race.