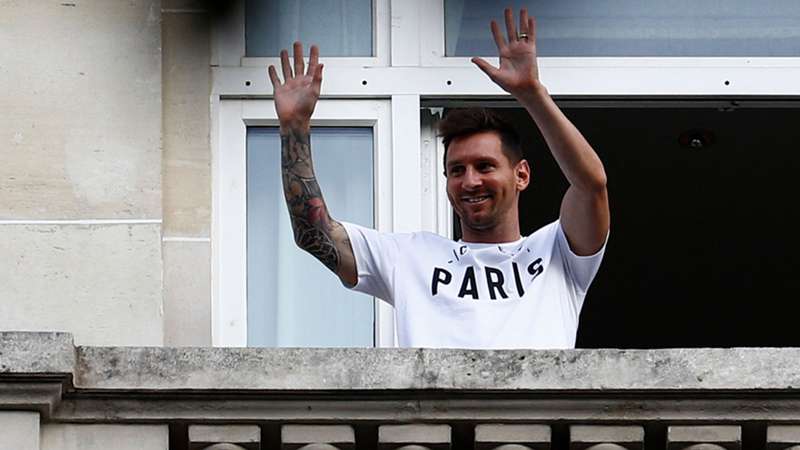 The worst-kept secret in soccer is out.

Paris Saint-Germain announced on Tuesday that they had signed Argentina forward and ex-Barcelona stalwart Lionel Messi to a two-year deal.

Messi, 34, is considered by many to be the greatest footballer of all-time but his career-long stay at Camp Nou was compromised by La Liga regulations that made it impossible for him to register for the new season, both he and the Catalonians claimed at a recent press conference.

Not many teams were expected to stand a chance of bringing Messi in, and Ligue 1's PSG were the favourites from the very start.

Following reports of a medical on Monday, the Parisians made it official with a social media post 24 hours later that featured Messi at the end with the year 2023 included.

PSG had a rough 2020/21 campaign but have made big moves in the transfer market in an effort to regain top spot in the French domestic league and perhaps finally go all the way in the Champions League.

Should Neymar and Kylian Mbappe both stick around for a strike trio with Messi, it would be hard to bet against them going far in Europe's top club competition.