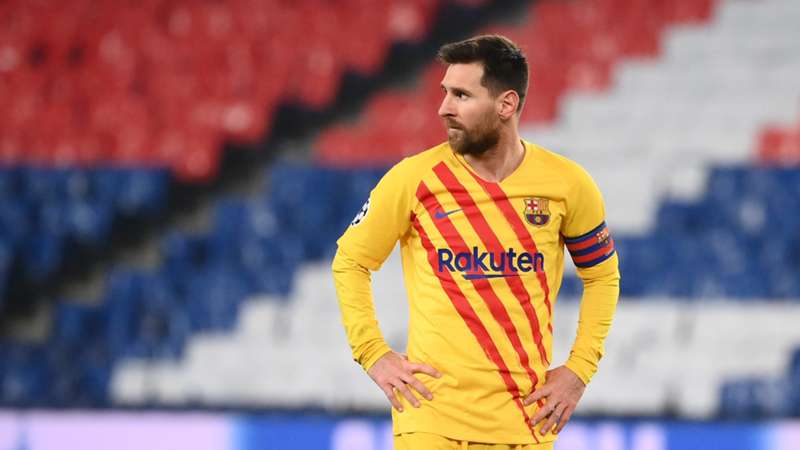 Final contract details are being worked out ahead of a deal anticipated to be completed within days.

Messi confirmed his exit from Barcelona in a tearful press conference earlier Sunday, with the player and club unable to come to a contract renewal that would satisfy Barcelona's financial obligations within the La Liga salary structure.

That left PSG as the leading candidate for Messi's signature, with the French outfit reportedly working feverishly to get the deal done.

A Sky Sports report on Sunday detailed a formal two-year offer presented from PSG to Messi, with The Athletic outlining terms of the deal at €25 million per year after tax, with a €25m signing bonus and a third-year option.

Football journalist Fabrizio Romano tweeted that Messi and father Jorge (who works as his agent) were looking over the contract offer from PSG late Sunday and plan to fly to Paris "soon."

Meanwhile, Goal reported that the 34-year-old will undergo a medical in the French capital on Monday.

Nothing is official yet, with one or two other suitors still said to be in the wings, but it's looking increasingly likely that Messi will be a PSG player within the next few days.